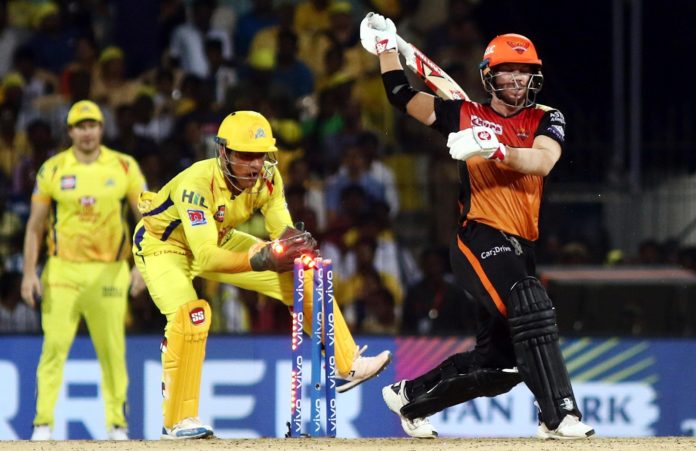 While cricket already is one of the most popular sports in India it still keeps growing in popularity. The national team has a huge fan following and the Indian Premier League (IPL) has become the hottest T20 tournament in the world with cricket fans all over the world gathering to witness some of the IPL teams in action.

However, as we are all well aware at this point, COVID-19 completely turned all industries, including cricket upside down. Because of the new coronavirus, the IPL has been postponed and it might not even be held this year. And as one can imagine, this news was pretty devastating for all the cricket fans all over the world, who were anticipating this event.

But lucky for them, the online entertainment industry is becoming more and more popular every day. With people getting into gaming, esports, or gambling online, playing real money online casino games, cricket games just became available too and they are a great way to pass time and stay connected with the sport at the same time. 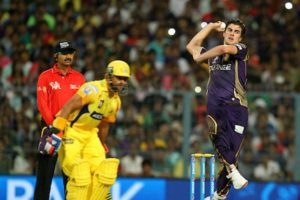 By far, one of the most famous games in this category is the World Cricket Championship (WCC) and the fans of this game can expect some improvements in the near future. Nextwave Multimedia, the group which owns the WCC has recently signed a deal with Aakash Chopra, former Indian test opener and now a commentator, in order to provide commentary on the games. And this event is quite important as it will be the first time that a professional cricket commentator will be providing commentary for a cricket game in India.

And this move will not provide more comfort and fun to the users but it is also expected to drive even more fans towards the game even though the World Cricket Championship (WCC) has enough of them already as there are 2.5 million daily active users and 10 million monthly active users from many different countries including Pakistan, Bangladesh, UK, and India, of course. Just like many other video game companies, gambling outlets, and other online entertainment service providers, the WCC has seen a 20% rise in its revenue with in-app purchases growing by over 100%, and the number of active users also increasing by 25%.

Now is a perfect time for a lot of brands to get in touch with the WCC and strike a deal with them as it is about to surpass 110 million downloads. This game has a large captive audience which becomes very clear after seeing the number of monthly and daily users. Brands that focus on cricket can profit especially well and should make sure they seize this opportunity.

Chopra himself revealed that he is very enthusiastic about this project and to go on the platform. He also views this as a challenge as it will be definitely very different from commentating on a live game where you can somewhat predict what will happen.

WCC has even more exciting features with more high-quality graphics and animations and better controls and shots, including better artificial intelligence in store for us, which will provide a better gaming environment. All of this will further establish this game as one of the best on the market and a lot of people, and not just the cricket fans are anticipating the new updates and modifications which will take the experience to another level.