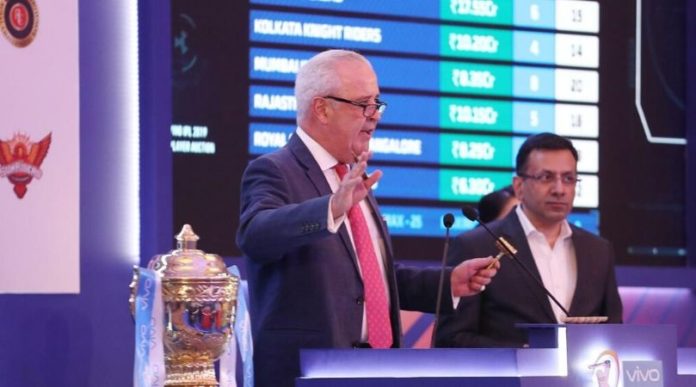 The 2020 IPL Auctions managed to carve a niche after shattering a slew of records which was highlighted with Kolkata Knight Riders’ acquisition of Pat Cummins for a sum of Rs 15.5 Cr. As with every deed, there’s always the other side of the coin with the crop of unsold players constituting this one. 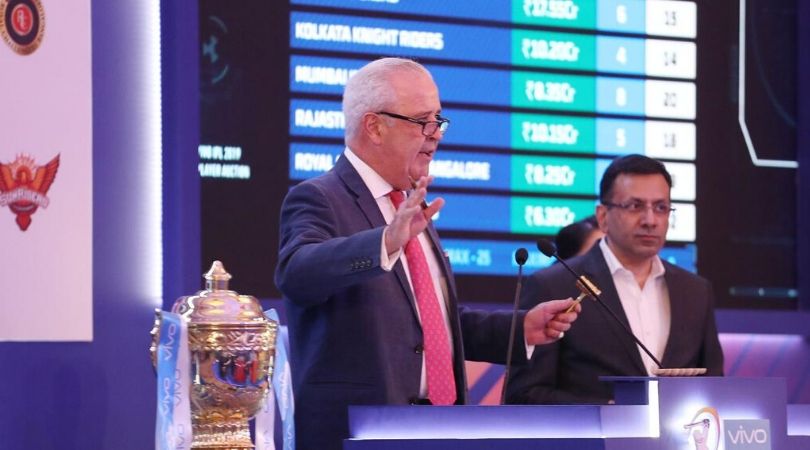 With the franchises opting for explosive batsmen, the non-T20 specialists were left behind which included Cheteshwar Pujara and Manoj Tiwary. While explosive overseas openers fetched a lot of sum, names such as Evin Lewis and Martin Guptill found no suitors.

The franchises put all their balls in the basket comprising of the big-name bowlers which left a slew of talented bowlers without a franchise. The unsold bowlers include New Zealand duo of Tim Southee and Ish Sodhi, leg-spinners such as Adam Zampa, Hayden Walsh. Last season’s find Alzarri Joseph too did not find any bids for him. The other notable unsold players include Kulwant Khejroliya, Muztafizur Rahman, Liam Plunkett, and Vinay Kumar.

Wicket-keepers were an area which most of the franchises were already comfortably poised with, which is why there was no surprise regarding the unsold list of wicket-keeper batsmen. Heinrich Klassen, Mushfiqur Rahim, Naman Ojha, Kusal Perera, and Shai Hope were some of the high profile names that remained unsold.