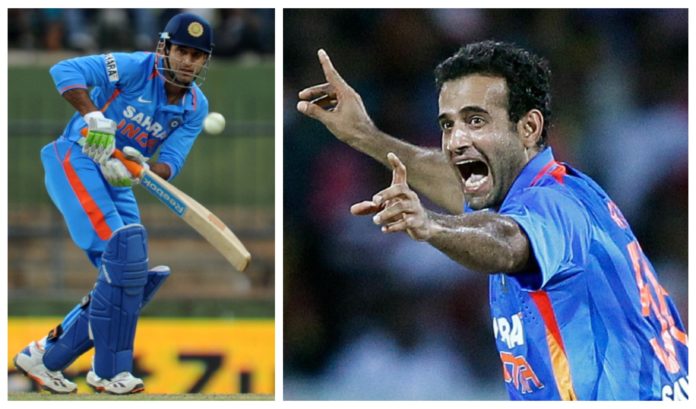 Irfan Pathan announced his retirement from all formats of the game after a career spanning over 17 years. The left-arm pace bowler was one of the best All-rounders ever produced by the nation and proceeded to represent the nation in 29 Tests, 120 ODIs and 24 T20Is. 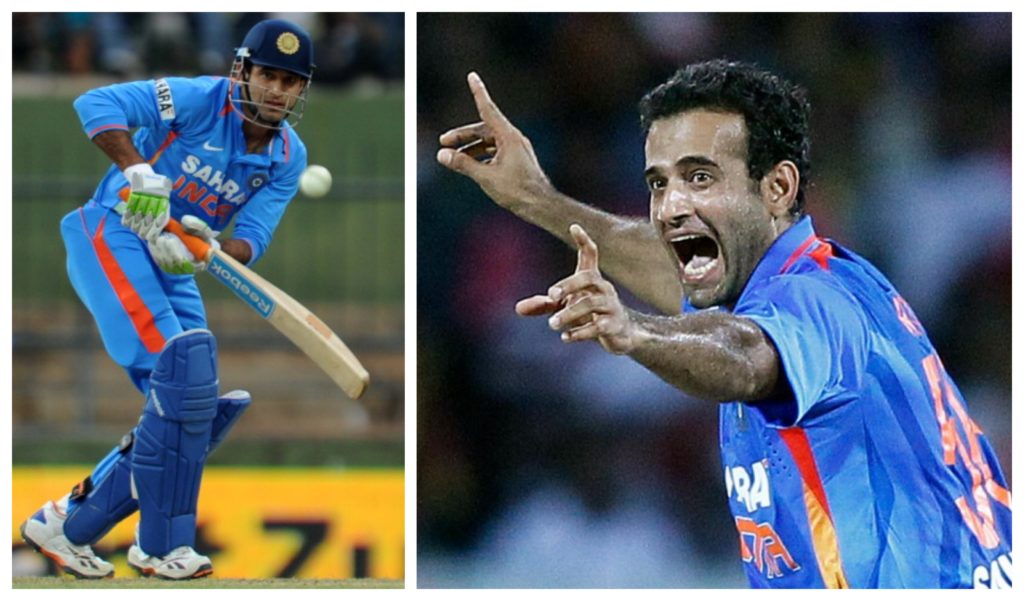 Having entered the scene for his swing bowling and handy batsmanship, Pathan made his debut in 2003 in Adelaide. In an age where the nation struggled to produce all-rounders, he carved a spot for himself and was in the squad on a regular basis.

Over the course of his International career, Pathan managed to pick up 301 International wickets. His finest moments included a Man Of The Match performances in the 2007 T20 World Cup final, India’s historic win in Perth back in 2008. The 36-year-old remains the only bowler to pick up a hattrick in the very first over of a test after achieving the feat against Pakistan.

The all-rounder, however, fell out of contention as age caught up with his pace and his swing. Pathan was phased out of the squad as the decade began. Although Pathan was picked on a sporadic basis including the 2012 T20 World Cup, it marked the final year he played for the national team.

He played most of his domestic cricket for Baroda but eventually switched to Jammu and Kashmir where he finished his career.

Here is what Irfan had to say on his retirement, his plans going forward and his career.

I am announcing retirement from all forms of cricket. I have been fortunate to share the dressing room with greats of the game like Ganguly, Dravid, and Laxman. I am calling time on my career,” Irfan Pathan said.

“I will keep contributing to Indian cricket, but it is always better if someone else takes my place in domestic cricket. There are a lot of other things in store for me and I will keep focusing on them,” Pathan told Star Sports on Saturday.

“In domestic cricket, too, I have been part of Jammu and Kashmir cricket and after last season, I thought what’s the motivation to play any more?”