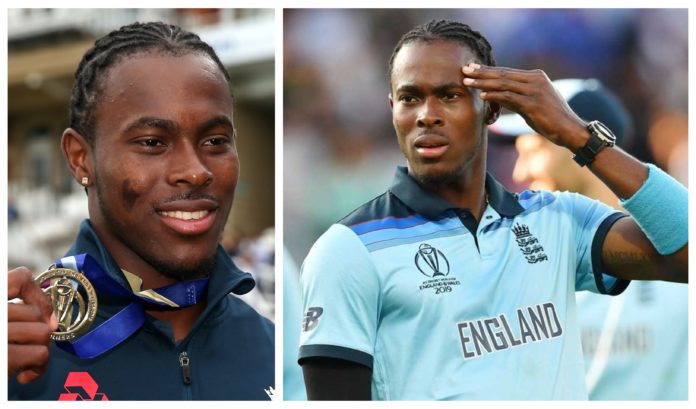 World cup winning all-rounder Jofra Archer has reportedly lost his 2019 World Cup-winning medal amid shifting. The fiery pacer has claimed that he has turned his new place upside down in a bid to retrieve it and has ‘gone mad’ searching for it. 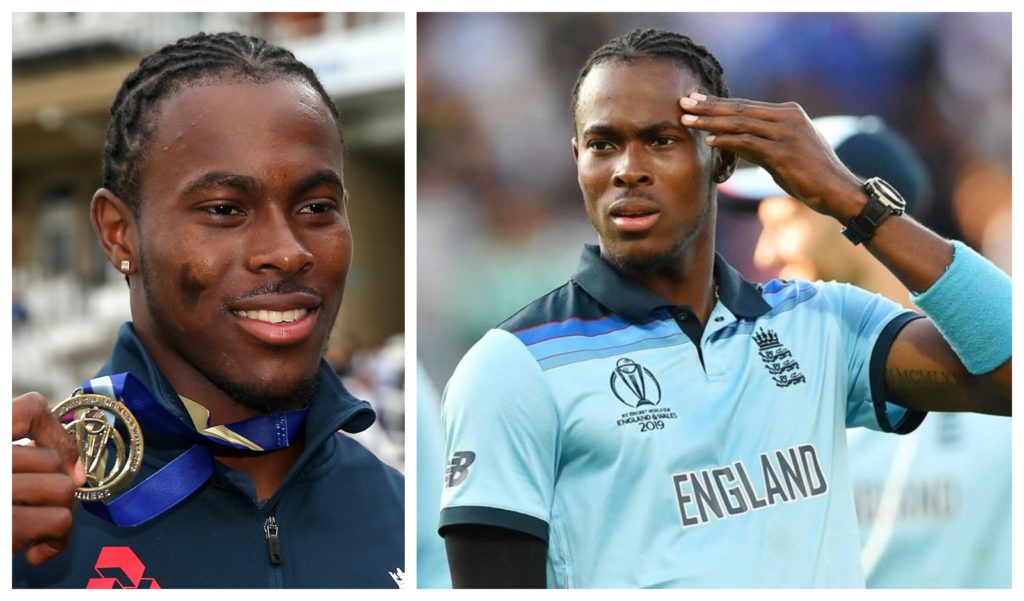 Archer, who played an instrumental role in England’s maiden World Cup triumph, had apparently hung his winner’s medal of a portrait at his old residence. The 25-year-old has claimed that he has not seen it since moving to his new place and has spent a week trying to find it. He said:

“I had it hanging off a portrait someone did for me and sent to me, I had my medal hanging on that. I moved flat and the picture is on the new wall but there’s no medal,”

“I turned the house upside down for about a week but I still haven’t managed to find it.

“I know it should be in the house so I will keep eyes out for it but I’ve gone mad looking for it already.

Jofra Archer’s spells in the tournament were crucial for England’s success, his pace and aggression instilled fear into the opposition’s minds and as a result, ended the tournament as the third-highest wicket-taker with 20 scalps to his name.

The pacer was also entrusted with the responsibility of bowling the historic super over which England managed to win on boundary count. Archer has then gone onto claim that he had not planned for such a situation. He stated:

“It was the only super over of the whole tournament, I never actually thought about it or planned for the situation, it just happened.”

KL Rahul asks Twitter if he should cut his hair – and the responses are hilarious!