2021 brought another heartbreak for Indian fans. India’s dream of becoming champions remains a dream since 2013. But is it right for all of us to assume that the better team won? The answer is a controversial no. Yes the better team in England conditions won but the playing conditions, preparation and practice of both the teams was not even. No offence to New Zealand and their fans. Their team deserved to win as they were the better team. But can a single game in New Zealand friendly conditions be an accurate measure for crowning champions for a league that went over two years? Trolls like Michael Vaughan would think this is the right thing to do. But if you are advocating to save test cricket, your answer should be no.

Indian team will never give this excuse that the conditions favor New Zealand. As they pride themselves as the best team in any conditions and are ready to take on the challenge on any given conditions. Unlike crybabies who sit inside their homes and look for every excuse in the book for their losses.

Think for a minute that if this final was played anywhere but in conditions like England and New Zealand what would the result look like? I don’t think New Zealand could even be in the contest if this match was in the UAE. But the critics across the world would have ridiculed India’s victory. Talk about hypocrisy.

Adding to that, a tour of England for New Zealand did them a huge favor. New Zealand playing two tests against England at the same time as Indian team in quarantine doesn’t level the playing field.

Let’s consider a different opinion. True definition of a champion team is who can beat any team in any given conditions. Teams who show character, who can deliver under pressure and have the ability of playing outside their comfort zone. Has New Zealand done that? Let’s have a look.

1. No away series win in the Championship. 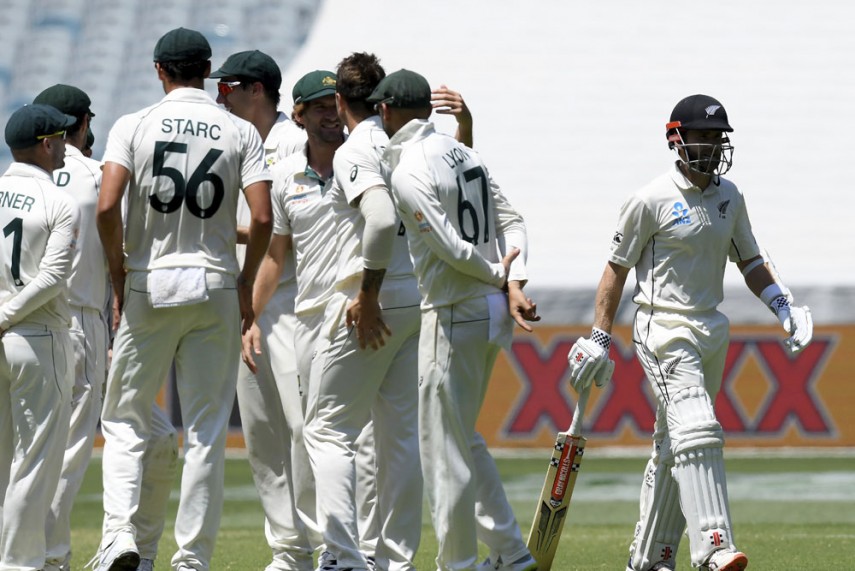 All series wins for New Zealand have come at home. They did not win a single series away from home. New Zealand were scheduled to play three away series in the championship. But their tour of Bangladesh was cancelled due to Covid Pandemic. In the tour of Sri Lanka, they were able to draw the series 1-1. However, in the series against Australia in Australia, the Kiwis were beaten 3-0 by the Kangaroos. On the other hand, India was able to win two of their three away series. They beat West Indies 2-0 and Australia 2-1 in their own backyard. Their only series loss came against New Zealand where they were completely outplayed by the Kiwis.

In total, New Zealand played only 11 tests to qualify for the final. India on the other hand played 11 tests against South Africa, Australia and England. Which accounts to half of their championship. In the whole World Test Championship New Zealand never played a series where more than three tests were played. The maximum number of tests in a series that they were part of was against Australia (3 tests) where they lost 3-0. Other four series against India, Sri Lanka, Pakistan and West Indies involved only 2 tests. A long test series involving at least four matches tests teams character, stamina, consistency and durability. Long series between two tough countries is exciting to see. If someone loses the first or the second test, they will have a chance to come back strong. Whereas in a two test series after losing one match, the series is pretty much over.

Then is Indian captain Virat Kohli correct to advocate for a best of three final to conclude a two-year cycle of WTC? Yes.

READ : Areas India can work on before the test series against England