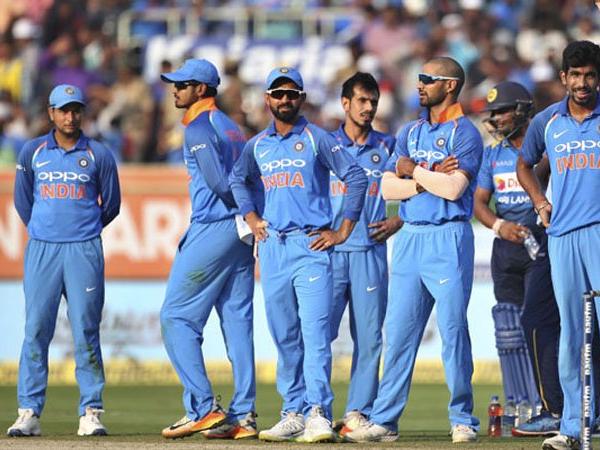 The BCCI announced the 16-man squad for the Asia Cup scheduled to be held in the United Arab Emirates from September 15. Current skipper Virat Kohli will be rested for the tournament with Rohit Sharma assigned to lead the squad in his absence.

Chairman of the Selection panel MSK Prasad commented on the decision to rest Kohli for the elite competition. Prasad said:

“He has been playing for quite sometime and looking at the workload we have given him [Kohli] the rest, “I would like to say that I was there for the third Test match and we sat for a discussion about the workload management. We need to preserve our precious players who play all three formats and looking at that workload issue we decided to rest him for the Asia Cup.”

The senior selection panel chairman also revealed the intent behind the strategy to include Pandey and Rayudu in place of Suresh Raina. Prasad stated:

“We have quite a few games coming up [to audition] for that slot, you know. That’s definitely one of the slots that we’re looking at. We’ve been trying different options and in those options, we have given the opportunity to Manish and Rayudu this time.”

Finally, the situation of Mayank Agarwal, who has been leading the batting charts for quite a while was cleared as Prasad revealed that the Kings XI Punjab batsman is a small step away from a maiden call-up to the national team.

Defending champions India kick off their campaign against the qualifying team on September 18 in Dubai.

England vs India: 4th Test Preview-India to come out all guns blazing