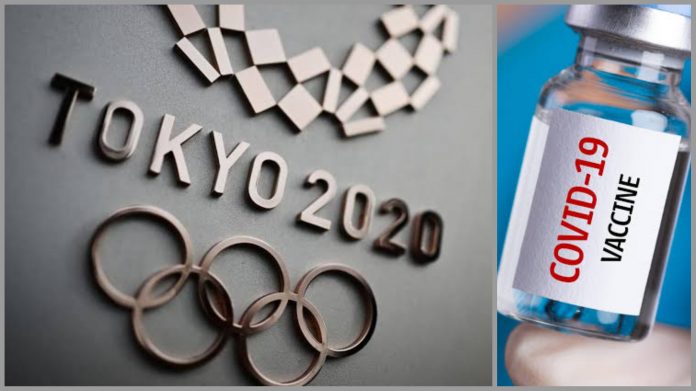 The International Olympic Committee (IOC) has once again maintained their stance of hosting Tokyo Olympics 2021 in a safe, secure manner. 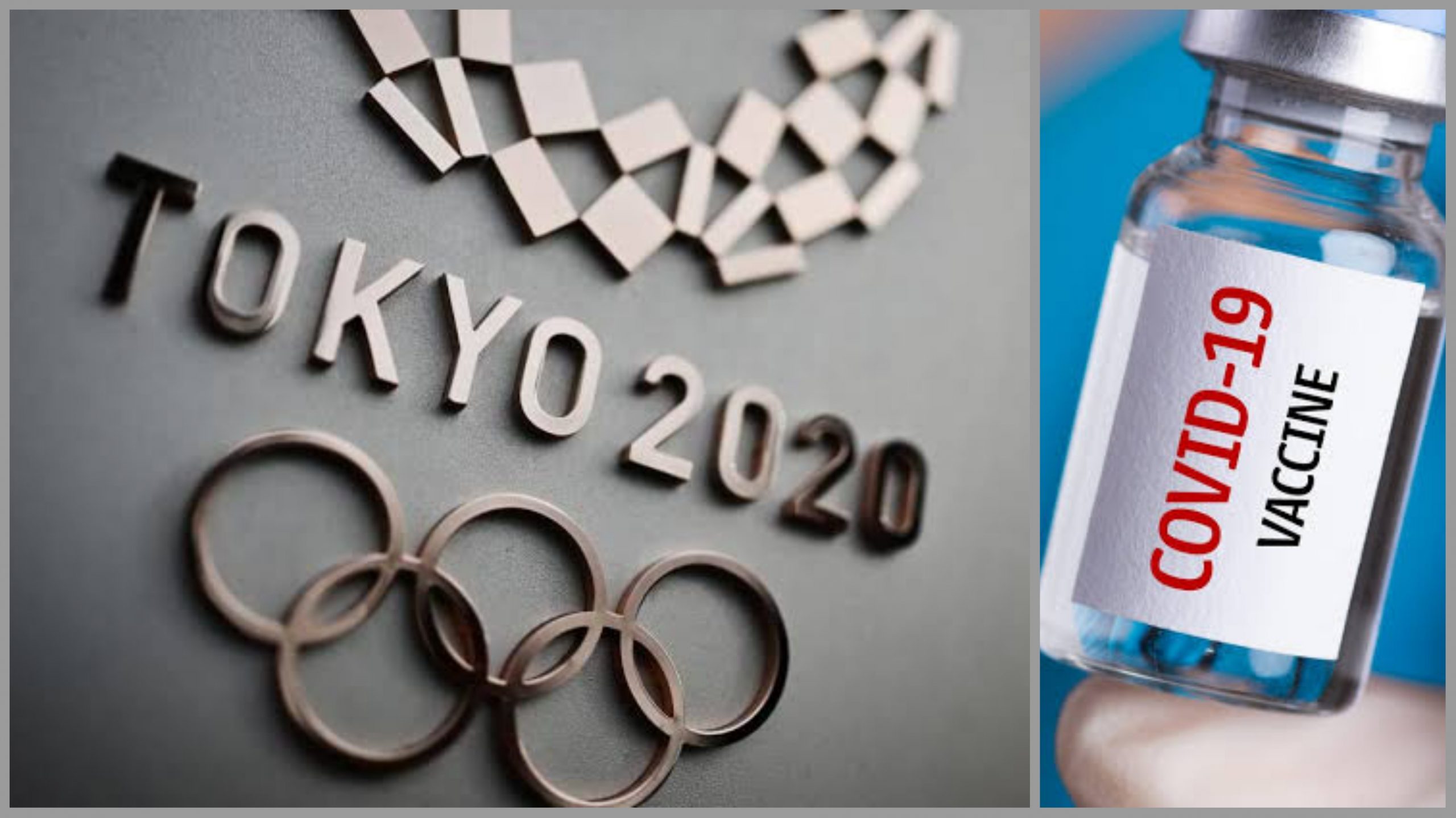 TOKYO OLYMPICS WAS ORIGINALLY SCHEDULED FROM 24 JULY TO 9 AUGUST, 2020

According to a survey conducted by Kyodo News, about 80% of the Japanese population did not want Tokyo Olympics to commence at its scheduled opening date. 35.3% of the surveyed people favoured the complete cancellation of the games, while 44.8% opined for another delay. Politicians are diverged on the topic of hosting, while IOC has maintained their stance of not delaying it any further.

IOC USED TACTILE WORDS TO NOT MAKE VACCINES OBLIGATORY, BUT SUGGEST ITS ADVANTAGES TO THE ATHLETES

While vaccination will not be necessarily for Olympians, IOC suggests in their statement: “to encourage and assist their athletes, officials and stakeholders to get vaccinated in their home countries…before they go to Japan.”

Denis Masseglia, President of French Olympic Association, has already declared that IOC could not legally make vaccination an obligation for athletes even if they wanted to.

“Vaccines are one of many tools available in the toolbox, to be used at the appropriate time and in the appropriate way,” the IOC statement stated, and named the other countermeasures: “immigration procedures, quarantine measures, testing, personal protective equipment, contact tracing.”

According to experts, such tactile words by IOC will disarray athletes from arriving to Tokyo without having undergone vaccination.

Sourav Ganguly hospitalised once again after complaining of chest pain