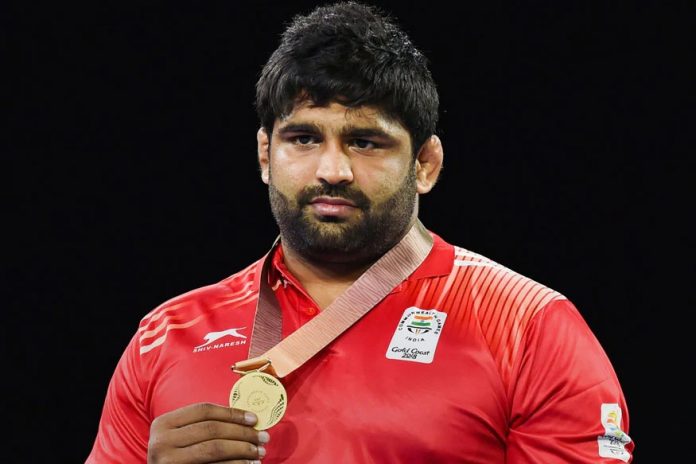 With only a few weeks remaining before the much-awaited Olympic Games kicks off, India’s medal hopes have taken a blow as Tokyo bound wrestler Sumit Malik has failed his drug test and has been provisionally suspended.

During the recently concluded World Olympic Qualifiers in Sofia, the capital of Bulgaria, the last qualifying event for wrestlers where Sumit earned his berth for Tokyo in the 125kg category, he underwent a dope test and his A Sample has returned positive.

The news was confirmed by the Wrestling Federation of India, who were informed about Sumit’s failed test by United World Wrestling.

“The UWW (United World Wrestling) informed the Wrestling Federation of India yesterday that Sumit has failed the dope test. Now he has to give his B sample on June 10,” a source within WFI informed PTI on Friday.

A total of four wrestlers from India had made the cut to the Olympics, with four men and four women.

As of now, Sumit has been slapped with a provisional suspension from wrestling, but in case his B sample also returned a positive result, he could be banned from the sport.

This is the second consecutive time an Indian wrestler failed their dope test before the Olympics. Back in 2016 before the Rio Olympic Games, Narsingh Pancham Yadav failed his and was banned for four years.

A 2018 Commonwealth Games gold-medallist, Sumit has been dealing with a knee issue that he sustained during the national camps before the qualifiers started. After failing to secure his berth at the Asian Qualifiers and the Asian Championship, both of which took place in Almaty in April, the 28-year-old reached the finals of the World Qualifiers in Sofia, but pulled out from the final due to the same knee injury.

A source has claimed that Sumit’s positive test is due to a substance he took unknowingly during the Ayurvedic treatment he underwent to treat his knee. Although Sumit can challenge his suspension but unfortunately he will miss competing at the Olympics by the time the hearing takes place.