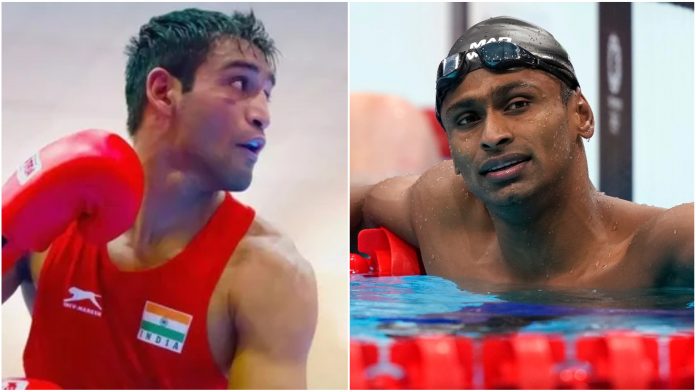 It was a disappointing day at the Olympics for India as Ashish Kumar and Sajan Prakash both exited from the Game.

Ashish Kumar took part in the men’s middleweight 69-75kg category on Monday. His opponent was none other than China’s ace Erbieke Tuoheta. The Olympic debutante did try his best until the very end but the judges had already made their decision. 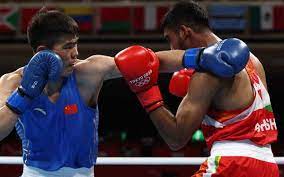 The 23-year-old Kumar could not land a punch in the first two rounds. This worked against him and by the third round, the winner was already decided. The boxer did look a little out of place after the third bout but this was his first-ever appearance in the Olympics and he will have many more chances of clinching the medal in the future.

Kumar’s exit from the Olympics makes him the third Indian boxer bidding farewell to Tokyo.

Sajan Prakash, finished fourth in Heat 2 at the Tokyo Olympics, clocking 1:57.22. A total of 38 swimmers had taken part in the competition and only the top 16 swimmers are to progress to the men’s 200m butterfly semifinals. Prakash timing couldn’t land him a place at the semifinals as he secured the 24th rank. 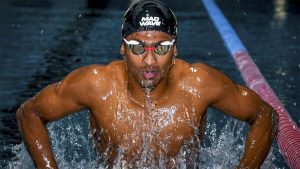 He will next be seen on Thursday, taking part in the 100m butterfly.

The Indian swimmer had earned his Olympics quota after getting the A cut, last month in Italy. He set a record for himself at 1:56.38.

If he fails to qualify for the 100m butterfly semifinals then it is the end for team India, at least in swimming. Other medal hopefuls Maana Patel and Srihari Nataraj have already taken their flight back home.