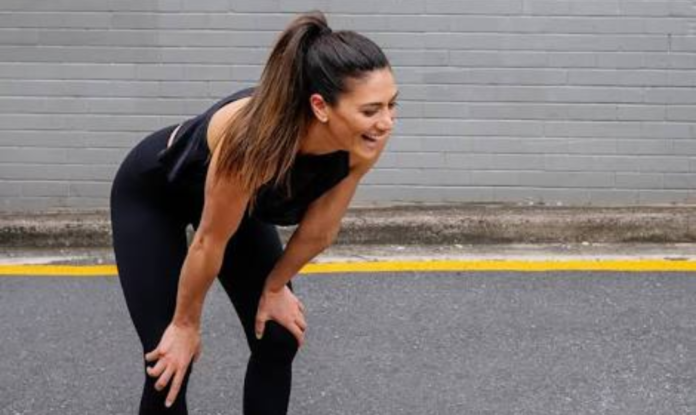 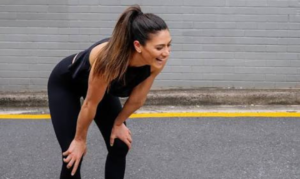 Now Stephanie Rice is busy in some television assignments and promotional activities. However she has always the dream to open a swimming academy in India in near future. Recently in an interview she told,

“I am really working on it. I have had a number of opportunities to do that but just has not been the right time or the right infrastructure. I am quite passionate about India and I have spoken to quite a lot of people to start a swimming academy,”

“If India has to do well in the Olympics, the country will have to win medals in sports like swimming.”

She was also asked if the sporting culture is lacking in India in that interview. But the Australian swimming great calmly answered,

“It is not like that, India is fantastic in so many sports, say cricket or hockey. I don’t think that it is about lack of quality. India has a lot of talent and good infrastructure also. The issue is someone who is running it needs to understand what is going on at top level.

“You need people who have done before, great coaches and great support staff and they will have to be given time of at least four years. It is not that you will get medal after working with an athlete for one year. So, if India wants to do well in 2024 Olympics, we need to start now.”

Stephanie Rice was a part of commentary team analysing India’s performance in Rio Olympics two years back. Now she is in India to do the same in the ongoing Pro Kabaddi League.