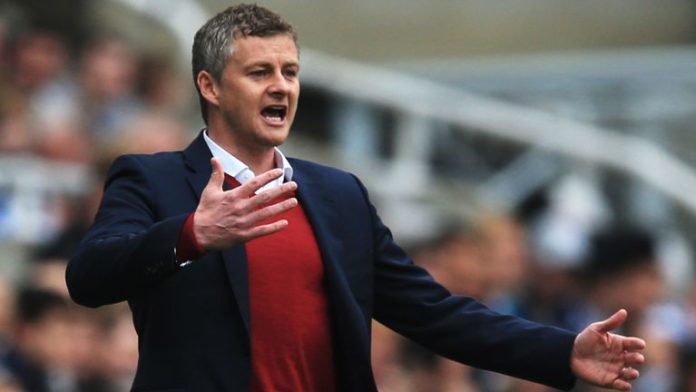 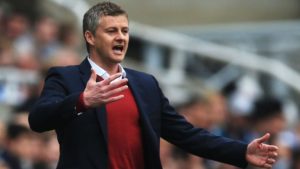 Now the Red Devils will travel to Norway to play the next match. Ole Gunnar Solskjaer is trying hard to make his team stronger enough to compete against the top sides like Liverpool and Manchester City in the Premier League.

Ole Gunnar Solskjaer’s son Noah Solskjaer started to play as the centre forward at ghr beginning of his career. Then, he shifted to the attacking midfielder role and now he is playing as the deep lying midfielder. Accoding to the coach of Kristiansund, Noah Solskjaer is in his plans in the match against Manchester United. His coach has also mentioned that Noah Solskjaer plays football using all his brain.

When Noah Solskjaer was asked about his footballing icon, he mentioned about the legendary midfielder of Manchester United, Michael Carrick. Manchester United fans will certainly like to see him in action against them in this friendly encounter.