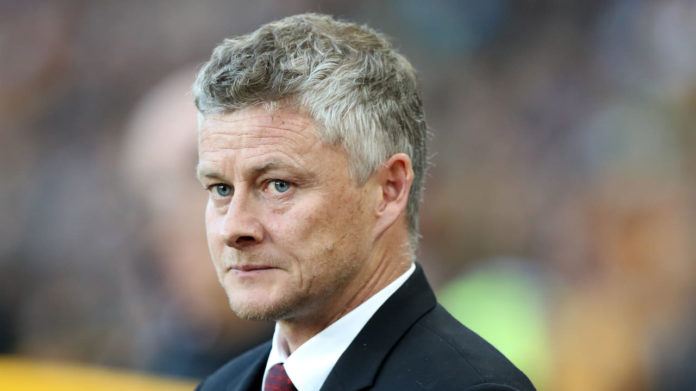 Manchester United boss Ole Gunnar Solskjaer reportedly delivered a furious rant to his team telling them that they were letting the club down after United’s flop outing at the London stadium. Solskjaer was furious with his stars following their dismal 2-0 defeat at the hands of West Ham on Sunday. The United boss is well known for his will to defend his players in public, but now it looks like he is less sympathetic with them behind the closed doors. 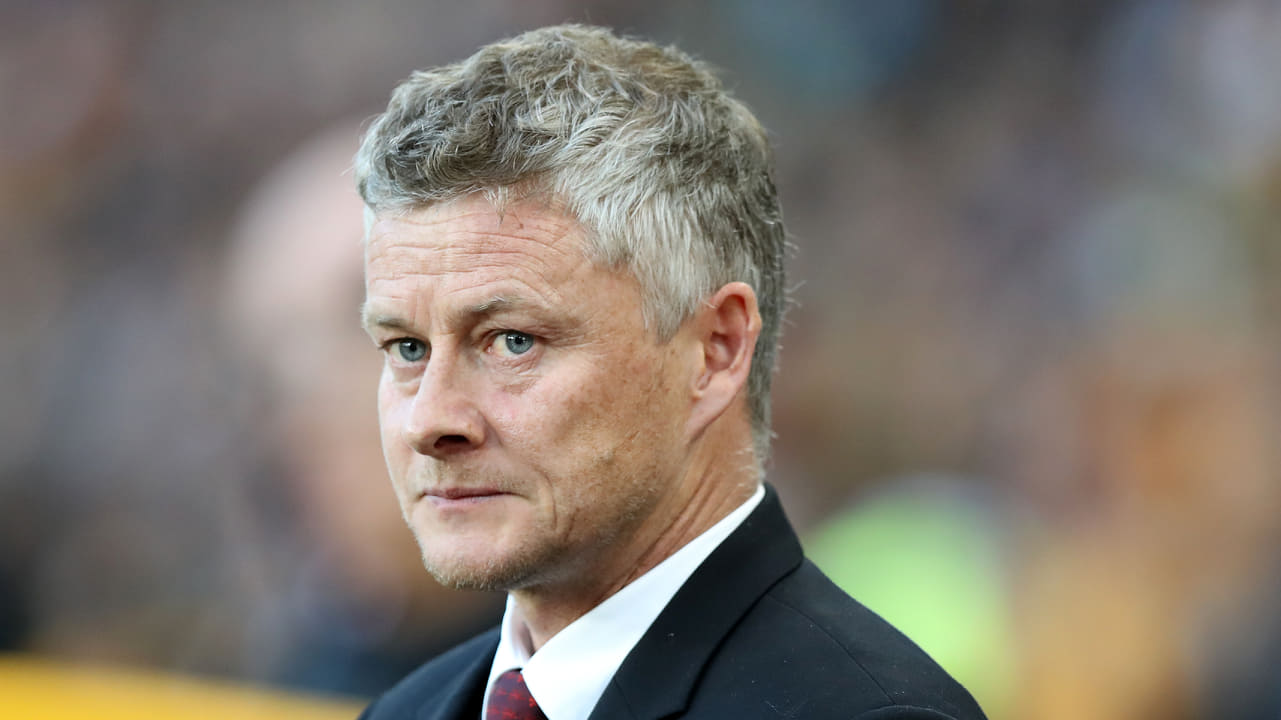 British news outlet The Times report that Solskjaer was so angry with the loss that he simply let out his feelings straight after the game. The reports further claim that he made it very clear to his squad that in no doubt they had fallen below the standards expected at United. He also ordered them to raise their efforts and their game if the club is going to get anywhere close to challenging for trophies again, Times mention.

With West Ham strengthening their squad this summer, the Red Devils manager looks to be in pressure as United went down to the eighth position in the Premier League and the situation looks bleaker after the loss of Marcus Rashford through injury. And Solskjaer desperately hopes that Anthony Martial will recover from his thigh problem before their match against Arsenal on Monday or he has to arrive at the ground without a recognised  striker at his disposal.

Meanwhile Jose Mourinho has claimed that the side have got worse since he left, last December. With club legend Roy Keane also weighed in and said it is scary how far the club have fallen in recent years.