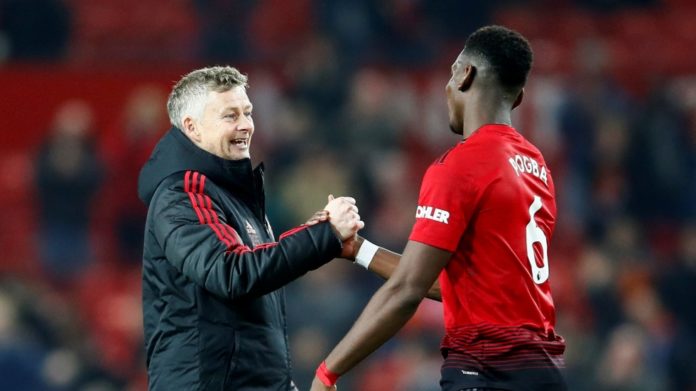 Ole Gunnar Solskjaer says Paul Pogba has got what it takes to become Manchester United’s captain in the future.

The Frenchman has revitalised himself under the Norwegian manager’s tutelage, scoring five goals and providing four assists following the Manchester United legend’s return to Old Trafford.

After a heated confrontation with former manager Jose Mourinho, Pogba was stripped of the vice-captaincy. 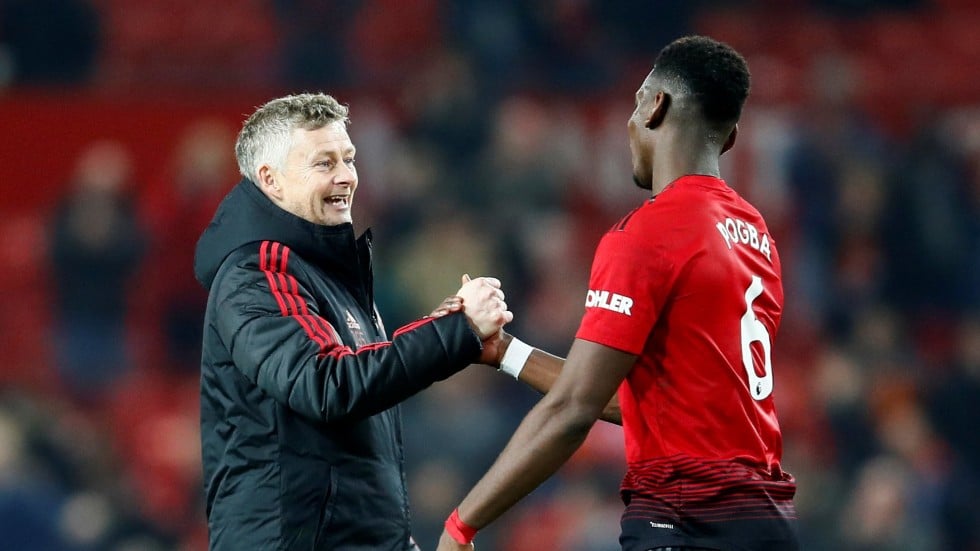 Solskjaer, however, believes that the 2018 World Cup winner possesses leadership qualities and could become the captain of the Red Devils one day.

“Definitely, yeah, because I know the boy from before, and he is a leader,” said Solskjaer.

“He’s a character, he influences people, and you’ve seen the videos from France, and he cares, and he really wants to be successful.

“He knows he can’t do it by himself, it’s a team game, and he’s a character that brings so many good things with him when he’s enjoying himself, I have to say.

“You see the personality. He’d love playing football, he’s a larger-than-life character, that’s just the way he is.

“When the performances come as well, that marries together as a good leader and you see what it meant to him winning the World Cup in what France broadcast.

Ndombele to Tottenham Hotsputs? Here’s what we know so far

Romelu Lukaku flirts with Serie A to secure move to Italy