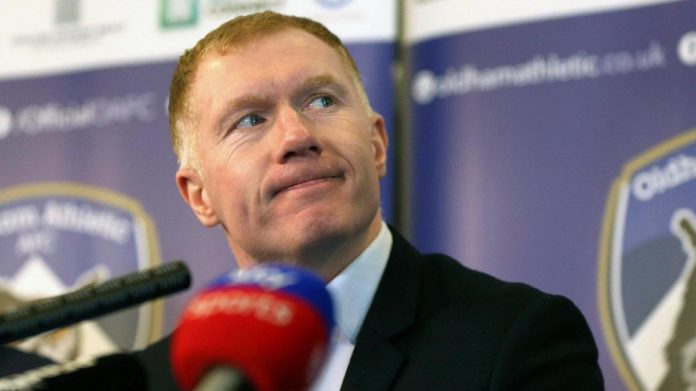 With 91 points on the board and 1 point less than Manchester City , Liverpool are chasing the title in the most incredible of ways. 2 games are still to go , but the title race is truly on and down to the wire. 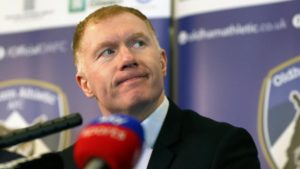 Looking back , veteran Manchester United midfielder and now pundit , Paul Scholes believes Liverpool lost the title on their away trip to Manchester United and should’ve retrieved more than mere 1 point on the outing

“What these two teams have done, right through the season, has been sensational,” Scholes told Premier League Productions.

“I won’t feel sorry for either of them… But you’ve got to admire what they’ve done.

“When you look back, Liverpool’s biggest mistake was not beating Manchester United at Old Trafford.

“When you see how many players United were missing… they then had three injuries. Lingard came on and had to go off.

“Liverpool were really poor that day and you saw the difference the other night when City came to Old Trafford and were dominant and looked a really top team.

“Liverpool, ironically, could have lost the title at Old Trafford.”

Manchester United emerge as a suitor of Antonie Griezmann after Barcelona’s...

Conte vs Mourinho is still a thing in 2019