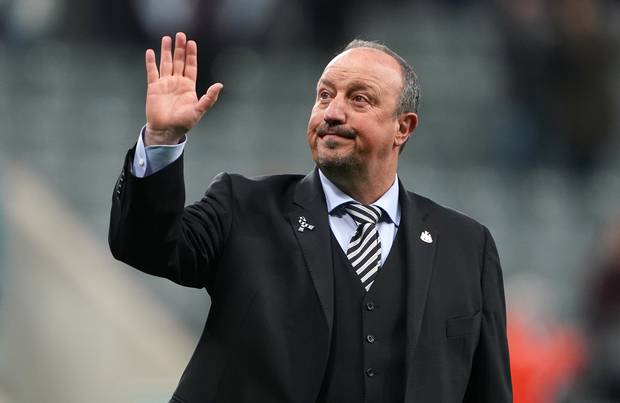 Contract talks did not progress and legendary manager Rafa Benitez will no longer manage Newcastle United after 3 successful years in-charge. 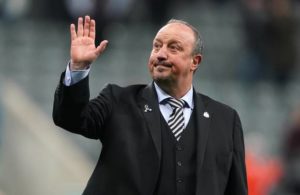 Newcastle United issued a statement this afternoon on their website :

We have worked hard to extend Rafa’s contract over a significant period of time, however it has not been – and will not be – possible to reach an agreement with Rafa and his representatives.

We would like to thank Rafa and his coaching team for their efforts over the last three years and their significant contribution to what has been collectively achieved.

We would also like to thank our supporters, players and staff for their patience during a period of uncertainty.

The process to appoint a successor will now begin.

It is believed that a big money take-over is under process at Newcastle which would bring a lot of investments into the club and take it towards the top level as it used to be nearly 15 years back.

With the departure of Rafa Benitez, Jose Mourinho is one of the candidates to take over just like in Chelsea in 2013.