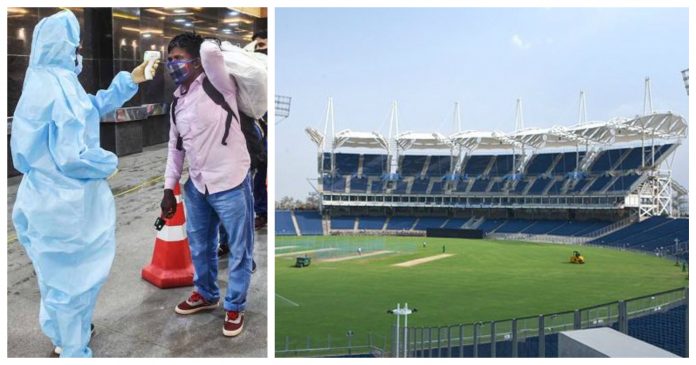 England touched the shores of the Indian subcontinent embracing themselves for a long tour comprising of four tests, five T20Is and three ODIs. While the first leg of the tour comes to an end soon, the action will shift to white-ball cricket across two venues. The final leg of the tour could hit a small snag as the BCCI are considering a shift in venue to combat the rising number of cases observed in Pune. 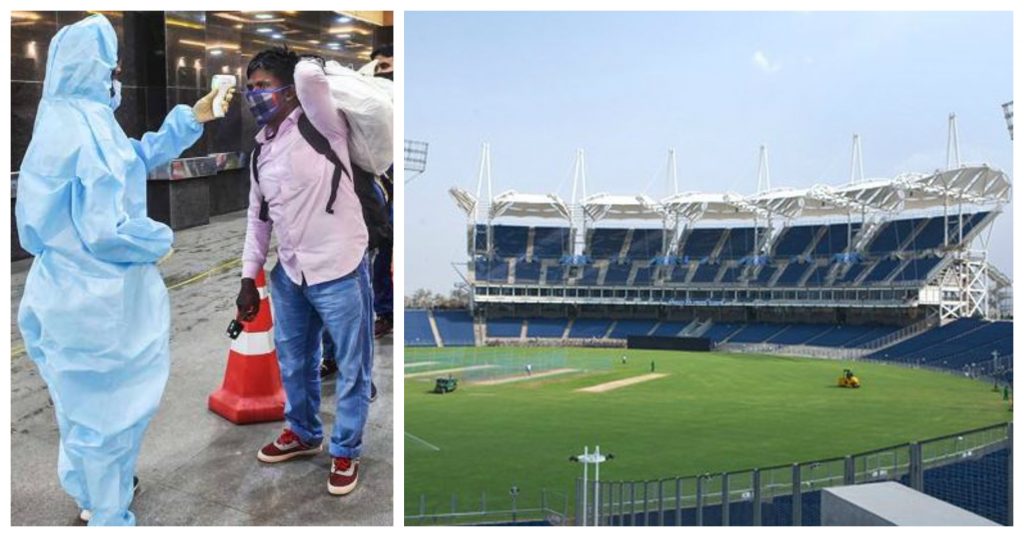 The city in Maharashtra is possibly witnessing its second wave with the entire state. This does not bode well for the board or the players which lead to the reports of the venue being shifted to a city where the threat posed by the virus could be lower. Pune recorded  1542 new cases and 8 deaths on Thursday.

BCCI are considering moving the entire ODI series to a venue that is currently being used for the Vijay Hazare Trophy. The 3 ODIs are currently scheduled to be played on March 23, March 26 and March 28 in Pune.

The ongoing test series has seen its share of moments and controversy. The inaugural test at the Narendra Modi stadium in Ahmedabad ended in mere two days. The result has led to various opinions on the pitch. While the home side captain Virat Kohli has defended the pitch and attributed the quick result to poor batting, the visitors have not been so kind with their words.

Michael Vaughan and Joe Root were far from pleased with the surface. England coach Chris Silverstone admitted that the team needs to play better at this kind of pitches, but is considering to lodge a formal complaint with the ICC at the same time.

“The longer powerful countries like India are allowed to get away with it the more toothless the ICC will look,”

“The governing body are allowing India to produce whatever they wish and it is Test cricket that is getting hurt,” Vaughan wrote in the Daily Telegraph.