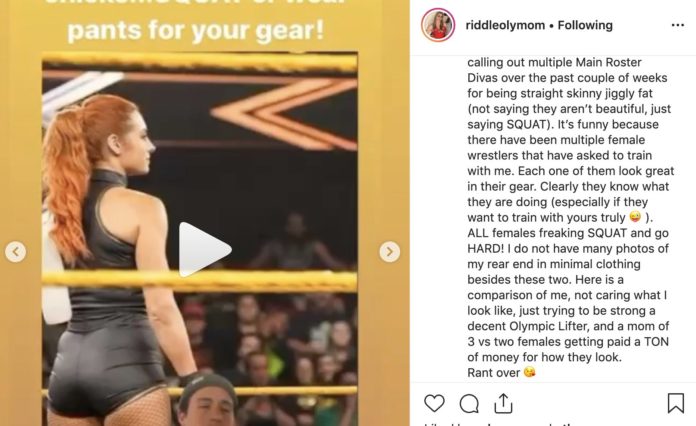 Matt Riddle has been an example for a flawless transition from Mixed Martial Arts to pro-wrestling, having ‘paid his dues’ at indies before being signed by WWE. ‘The Bro’ is currently doing great at NXT, being featured almost every week at USA Network, always in a major role. However, his wife posted something on social media that he might feel ashamed of. 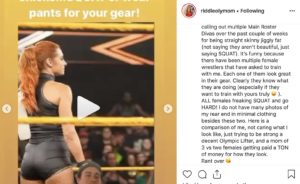 Lisa Riddle recently kicked up a storm by body-shaming wrestlers such as Becky Lynch by calling them “skinny jiggly fat.” She then called the situation funny, claiming there are many female athletes who train under her and they know what they want to achieve. She then compared herself and WWE women, informing that she doesn’t care about looking good and only wants to become a decent Olympic lifter. She also claimed that WWE women are getting paid to look good.

Body-shaming in today’s society is shameful in any case, and Lisa Riddle presumably deleted her post from Instagram after it kickstarted a discussion on Reddit. Hopefully, she will understand the negative impact of body shaming and stay away from doing the so in future. 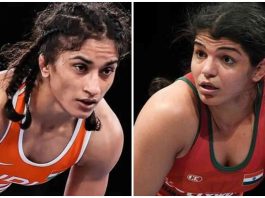 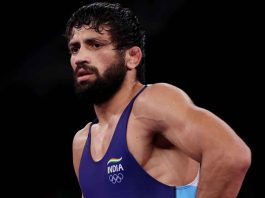 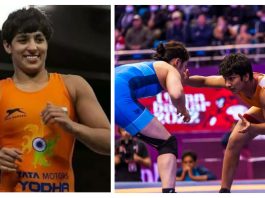