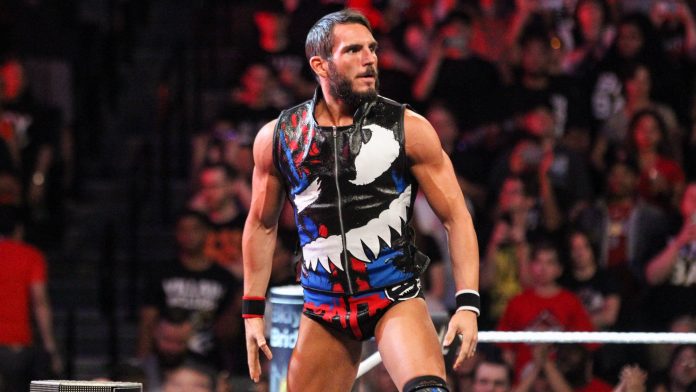 NXT Johnny Gargano will see his WWE contract expire on 3rd December this year as per the reports. There have been talks of contract expiry of few stars like Kevin Owens, whose contract expires at the end of January 2022.

While previously due to some contract disputes, WWE lost Adam Cole to AEW and Daniel Bryan’s contract also ran out and he eventually joined AEW as well. Now, Gargano’s NXT deal will also expire and questions have been raised regarding his status. 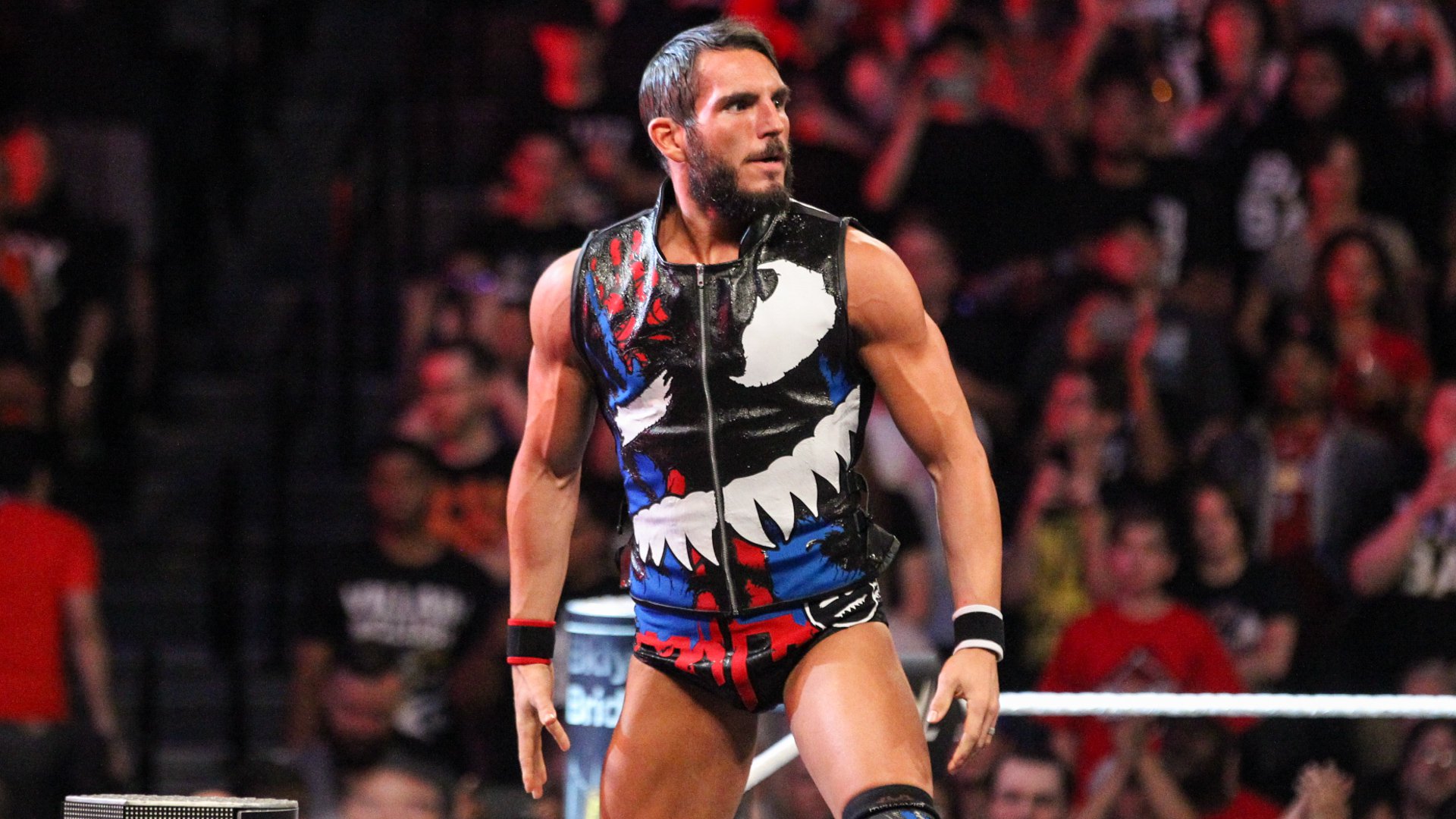 The NXT Triple Crown winner has not begun the talks of his deal with the company. According to Sean Ross Sapp of Fightful Select, Gargano’s WWE contract will expire on December 3. While there have been no negotiations as of yet for getting a new deal done, both the parties are expected to start talks at some point this fall.

Unlike the contracts of Adam Cole and Pete Dunne earlier this year, WWE is well aware when Johnny Gargano’s deal is due to expire. Sapp further reported that the company has looked over “many of their deals” following the incident with Cole and Dunne to ensure they aren’t caught off-guard again.

The fans have started speculating that he could be heading to AEW like the other stars whose contract ran out. Gargano has several friends in Tony Khan’s promotion and that might be a huge push for joining AEW. But, nothing has been confirmed yet and we will have to see what is next for Johnny Wrestling.

As of now, he will be a part of NXT, the brand which has undergone a drastic change and the former NXT Champion will usher a new era of the brand alongside his fellow stars.

This week’s NXT will be headlined by the wedding of Indi Hartwell and Dexter Lumis, a Fatal 4 Way for the vacant NXT Title is also on the card after Samoa Joe was forced to relinquish the title due to an injury. NXT Women’s Champion Raquel Gonzalez will defend the title against Franky Monet as well.