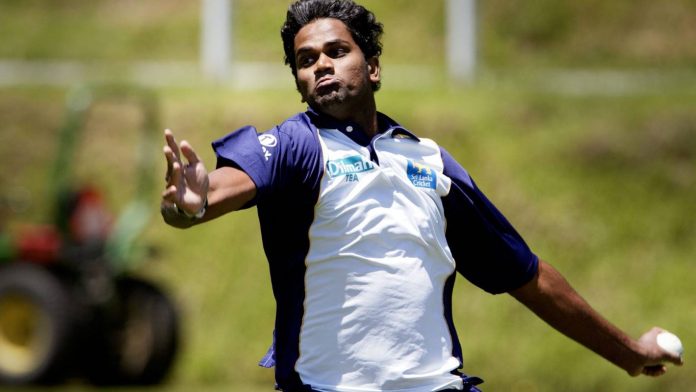 Nuwan Zoysa, the former Sri Lanka paceman, and coach has been banned on Wednesday. The ban has been imposed for six years as he was found guilty of attempting to fix matches.

Nuwan Zoysa has been banned from all formats of cricket 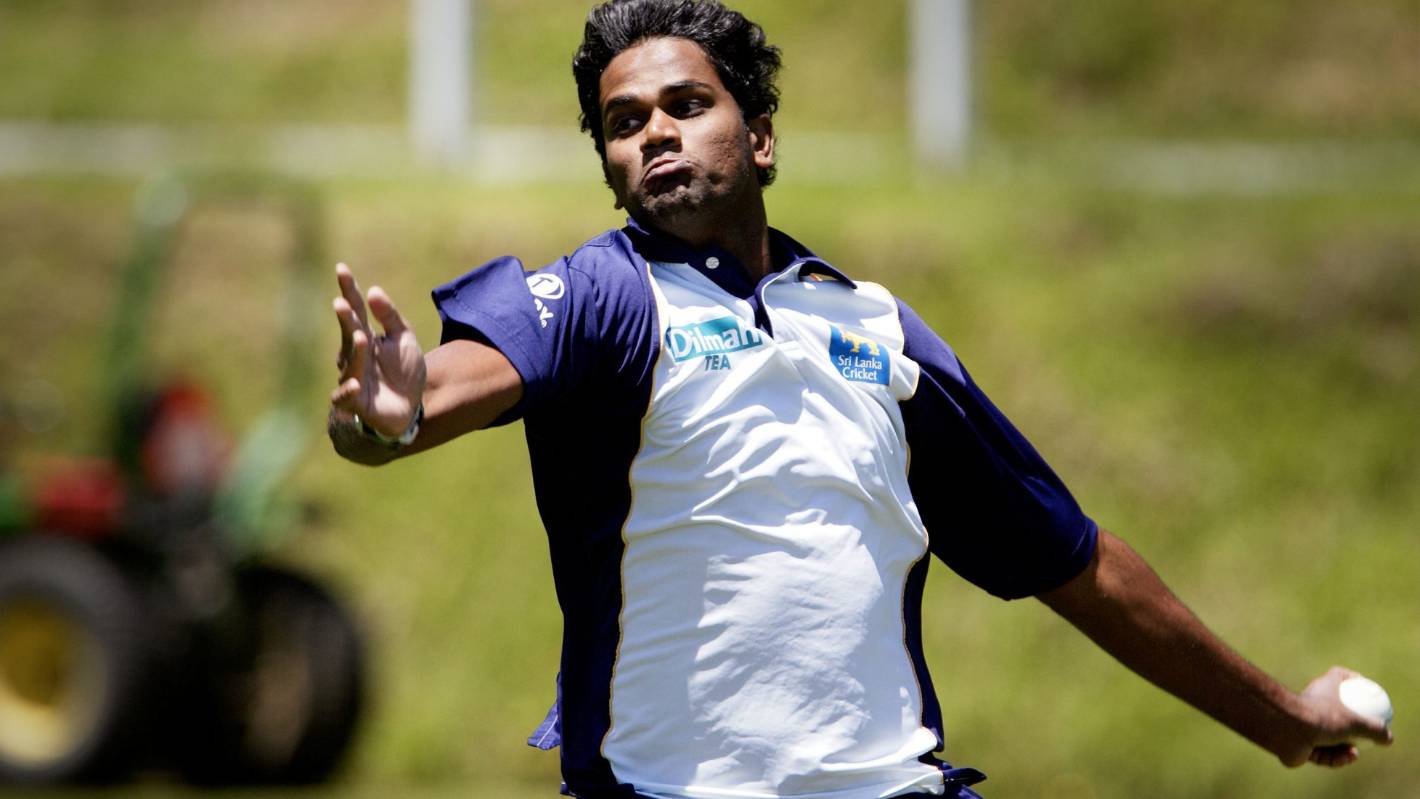 He also did not disclose the corrupt activities which was suspected from Indian bookie. The former pacer was provisionally suspended back on October 31, 2018.

Alex Marshall, the ICC General Manager – Integrity Unit during a press release said tha “In his role as a national coach, he should have acted as a role model. Instead, he became involved with a corrupter and attempted to corrupt others. Contriving to fix a game betrays the basis of sporting principles. It will not be tolerated in our sport.”

Zoysa had played 30 Tests and 95 ODIs for Sri Lanka in his career. He was charged with the offense back in 2018 when he was the bowling coach of Team Sri Lanka in a T10 tournament that took place in the UAE in 2017.

After a few interactions with the alleged Indian bookie, Zoysa was informed that the person went by the name of Mr. W in ICC documents. He “was involved in fixing matches, or aspects of matches” and wanted because “as a coach, he knew players and would be able to get them to fix matches”.

Zoysa had approached a Sri Lankan player ahead of their series against Bangladesh and Zimbabwe. He told the player to relinquish some runs and also told him to get out while batting. However, the player did not agree with that.

The ICC judgment said: “At (Mr. W)’s request, Mr. Zoysa approached (Player A) late in 2017 and asked him whether, in connection with Sri Lanka’s then-upcoming series against Bangladesh and/or Zimbabwe, he would be willing to give away 12-15 runs in an over while bowling, or to get out deliberately when batting.”

It has been revealed that despite being offered ‘good money the player had denied doing such an activity.

The Tribunal found Zoysa guilty of breaching articles relating to trying to fix matches, enticing others to breach the code of conduct, and failing to report approaches by corrupt individuals.

ICC also charged Zoysa on behalf of the Emirates Cricket Board for violating three counts of their ECB Anti-Corruption Code for the T10 League and the proceedings are ongoing.