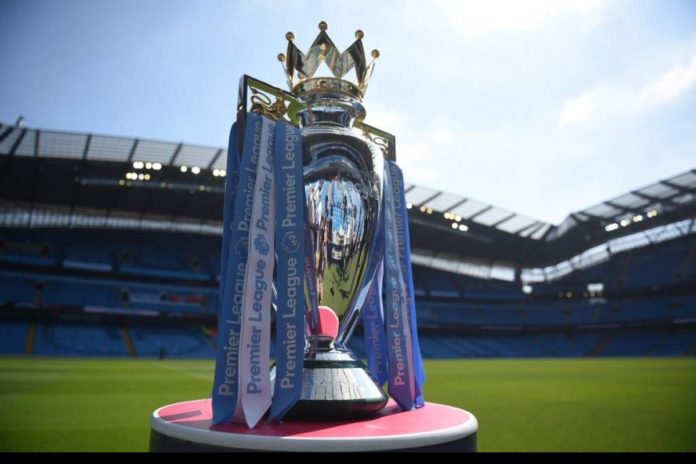 The 2019/20 English Premier League season can be completed within 56 days and will likely to be played behind closed doors after the season resumes following the sudden halt in action due to the ongoing coronavirus pandemic. The EFL, which oversees the Premier League, the Championship, League One and League Two, sent letters to all 71 clubs on Thursday adding training should only resume after 16 May at least, if it is safe to do so.

“How and when we return (including training) is clearly subject to change and any decisions will be taken in conjunction with the government and relevant health authorities,” the letter said.

“It is our working assumption at this stage that matches will be played behind closed doors when we eventually return and as part of our contingency planning, we are absolutely mindful of the need to try and mitigate the cost of this to clubs as best we can.”

But the EFL remains hopeful that the campaign can end this summer, with teams playing twice a week followed by the play-offs. However, there are no indications when the 2020/21 campaign might start.

“Looking more long-term, the EFL must remain mindful of the implications that the extension of this season may have on the commencement of the 2020-21 campaign, although we will ensure there is a suitable break between the two, so as to allow clubs and staff sufficient time to regroup and prepare accordingly,” the letter read.

“There will be a sigh of relief as and when we reach that point, and what is clear right now is that Covid-19 continues to present hugely challenging and uncertain times for everyone, and our thoughts are with all those directly affected by the pandemic.”

The 24 teams in the Championship (the second tier) has nine matchdays left while some clubs in League One (third tier) and League Two (fourth tier) have still 10 games to play.

The current season was called off indefinitely on March 13 with the last matches to be played were a few League One and League Two games on 10 March.

The players of this powerhouse European club just took a 90 Million Euro paycut!