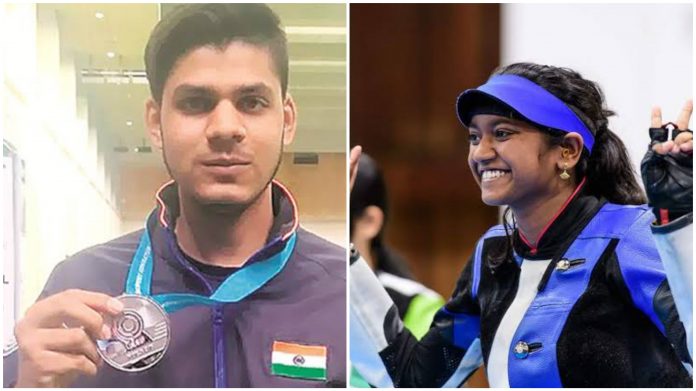 Top Indian shooters Divyansh Panwar and Elavenil Valarivan has been selected by NRAI to take part in an online Shooting competition organized by the Bangladesh Shooting Sport Federation on Sunday. 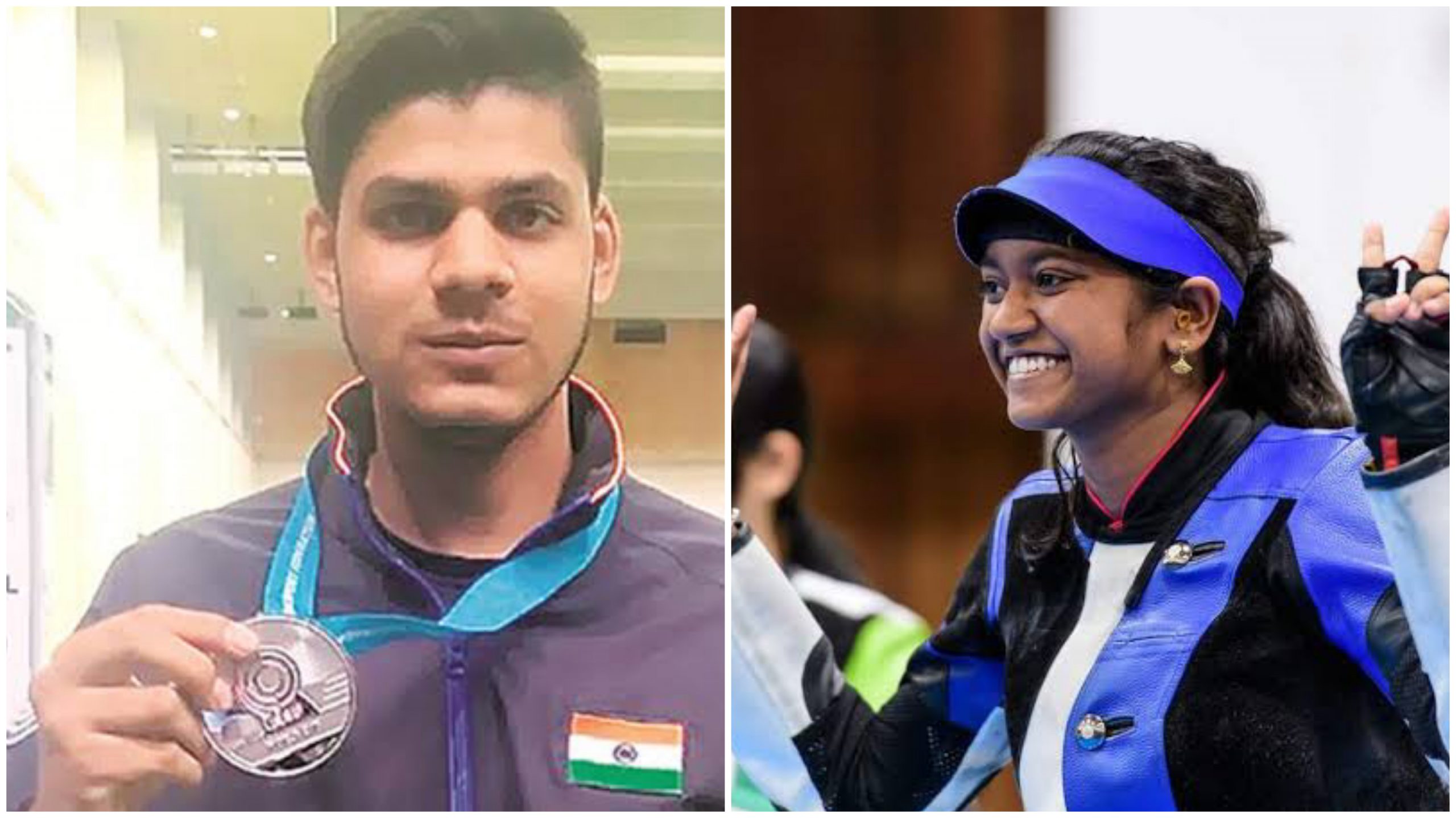 While NRAI first announced the ban on participation in online shooting competitions in June, many top shooters of the nation continued honing their craft in such events. NRAI turned sour and on October 4, warned the athletes to not participate in online events again, or risk facing disciplinary measures. A shooter was later show-caused for such disciplinary misdeed.

A NRAI official explained that the Bangladeshi tournament is not unauthorized and is normally an offline event. Under normal circumstances, an Indian contignent would have been there to play in the tournament.

“It is not an unauthorized league. It is being conducted online by the Bangladesh federation because they are not able to hold the tournament in COVID times. In normal circumstances our team was scheduled to go there for the event,” he said, while reaffirming that the ban on unauthorized leagues shall continue.

Panwar and Elavenil, world No 1 in 10m men and women rifle respectively, will participate from their home ranges, as the former has been allowed to undergo quarantine at home and the later has withdrawn herself from the national camp due to exams.

The competition will be held under ISSF rules, but instead of holding a final, the standings will be determined by 60 shots. One male and one female shooters has been invited from every participating nation, each of whom shall be accompanied by an ISSF
judge and must have a camera on the target and another on the monitor.

NRAI is also facing a protest by outstation coaches over a dual set of rules for outstation and Delhi-based personnel at the National camp.