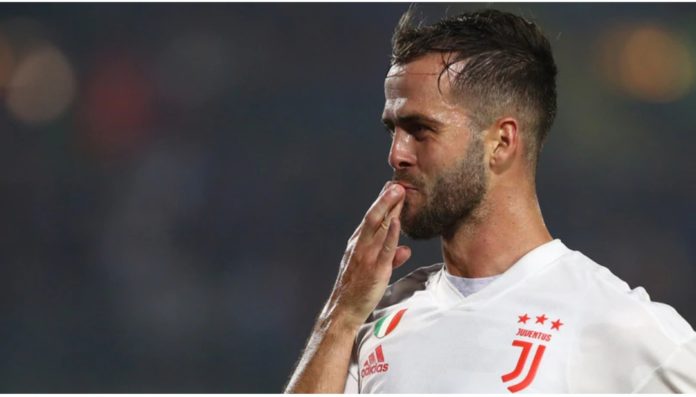 In the match between Juventus and Brescia, a group of fans racially abused Miralem Pjanic. The group of fans called Pjanic as ‘gypsy of m….’ on Tuesday during the match. The racist comments about the players are not new in Italian football these days. However, very few times white players have been racially abused and this has been one of those rare incidents. 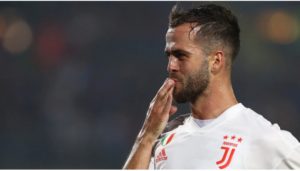 Juventus won the match against Brescia and Miralem Pjanic scored the winning goal for the Italian side. It was his way of responding to the racist comments made by the group of fans. The racism is continuing to increase in Italian football. Few days back Romelu Lukaku was abused badly in the field.

According to the President of FIFA Infantino, racism is unacceptable. Juventus are currently at the 2nd position in the League table in Serie A with 13 points in 5 matches so far. Inter Milan are at the top of the table with 5 wins in 5 matches so far. The competition in Serie A is increasing and that is a good sign for football. However, the way racism is also increasing in Italian football, the time has come to take some strong actions against the set of fans making those comments.