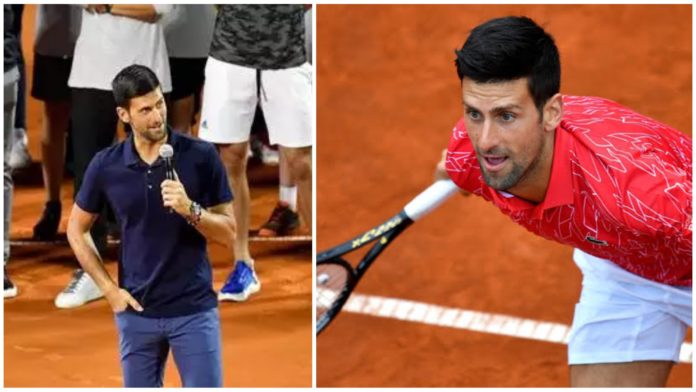 Novak Djokovic completed hosting a charity event at his tennis complex on the bank of Danube and he is overwhelmed by the support of fans for the event. 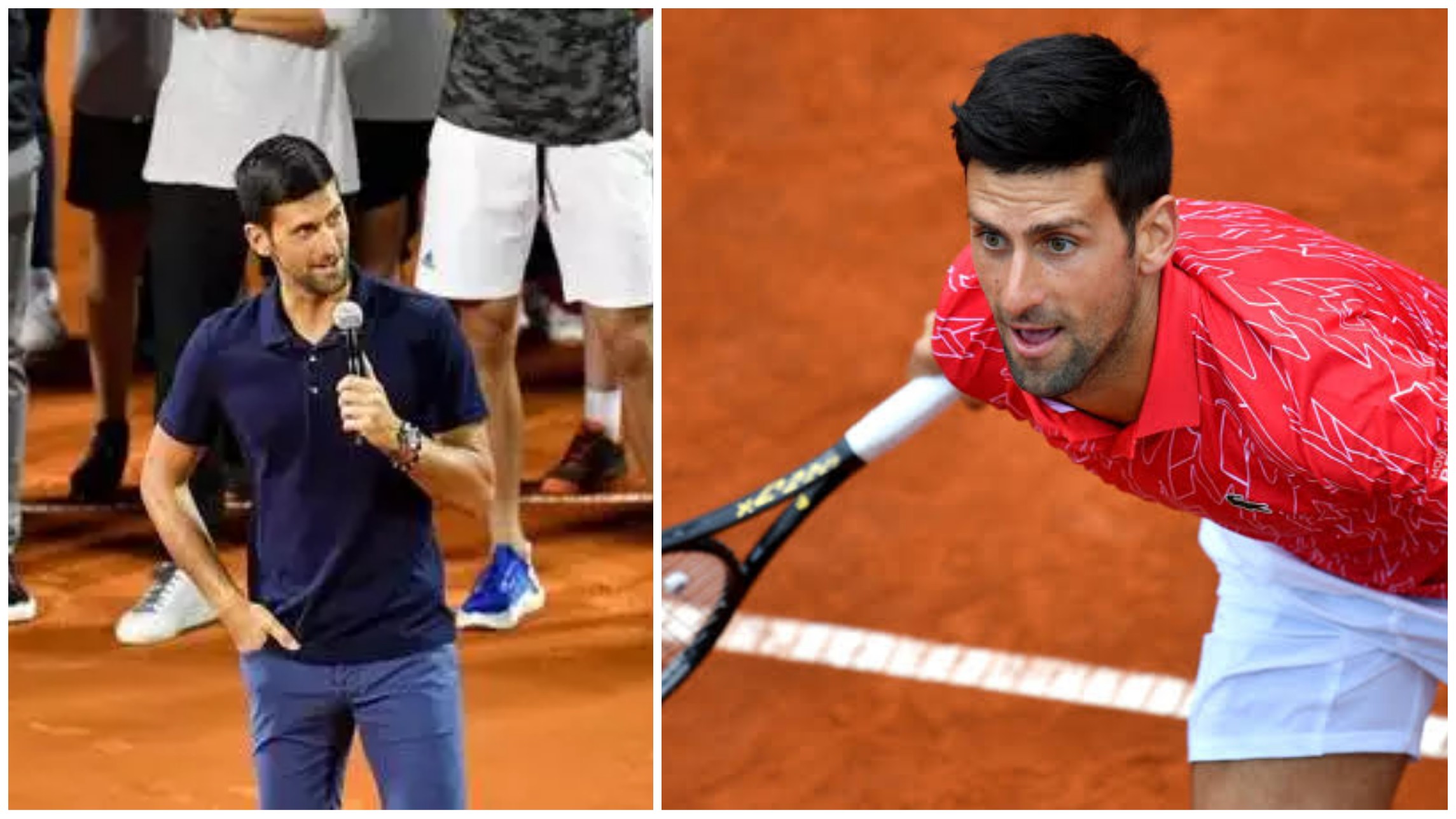 The event was memorable for the 17 times Grand Slam winner. While being cheered on by an about 4000 strong audience, he commented: “I was very emotional on the court today. Childhood memories started flooding back, including those of growing up on these courts and playing here as a young boy.”

“I was overwhelmed and those were tears of joy after the match. I try to give back to where I come from and be conscious of my childhood and my upbringing. This tennis was an epicentre of people from my childhood days getting together for this tournament, including my former coaches. They were all here,” Djokovic added.

Djokovic’s win over Germany’s Alexander Zverev on Sunday in his last round robin match did not help him to secure a spot in the final match after both players and Serbian Filip Krajinovic ended up with 2-1 win-loss records and an identical 5-3 set difference in their section. Kranjovic went to the finals due to having the best differential amongst the three competitors.

The final, however, was a different game altogether for Kranjovic. Frenchman Dominic Thiem defeated him 4-3, 2-4, 4-2 and won the Adria Tour.

“This tournament was for a good cause and we all gave our best. Many high quality matches in a great atmosphere, in front of a full crowd, so it was a perfect weekend. A very big thank you to everyone including Novak and his team, you all made my first trip to Serbia a very special one,” said Thiem, who maintained a perfect winning record in the tourney.

Football: Salah may face ban against Arsenal and City for ‘diving’

Mourinho hints a return to Serie A

Jordan Pickford at the heart of alleged street fight incident