Home Cricket “Not really about how many runs he makes”- Virat Kohli backed by... 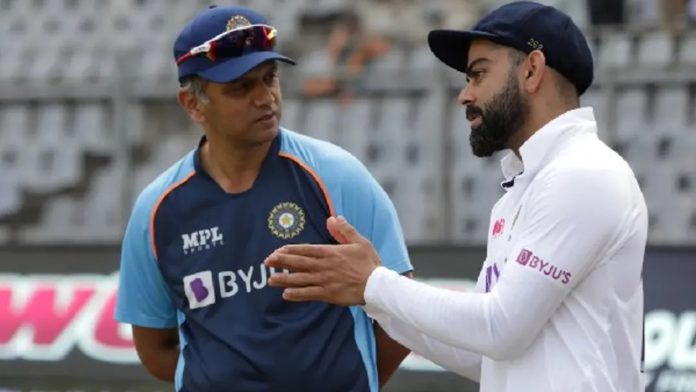 The former Indian skipper Virat Kohli has been going through a rough patch lately. His form dipped drastically which grabbed some eyeballs. With the coveted Asia Cup 2022 taking place, the fans have their eyes on Virat Kohli. Former Pakistan captain also criticized Kohli. However, Kohli has seemingly gotten back to his top form as he notched 59* off 44 balls, consisting of one four and three sixes in the match against Hong Kong. Now, the Indian Head Coach Rahul Dravid has backed Kohli. 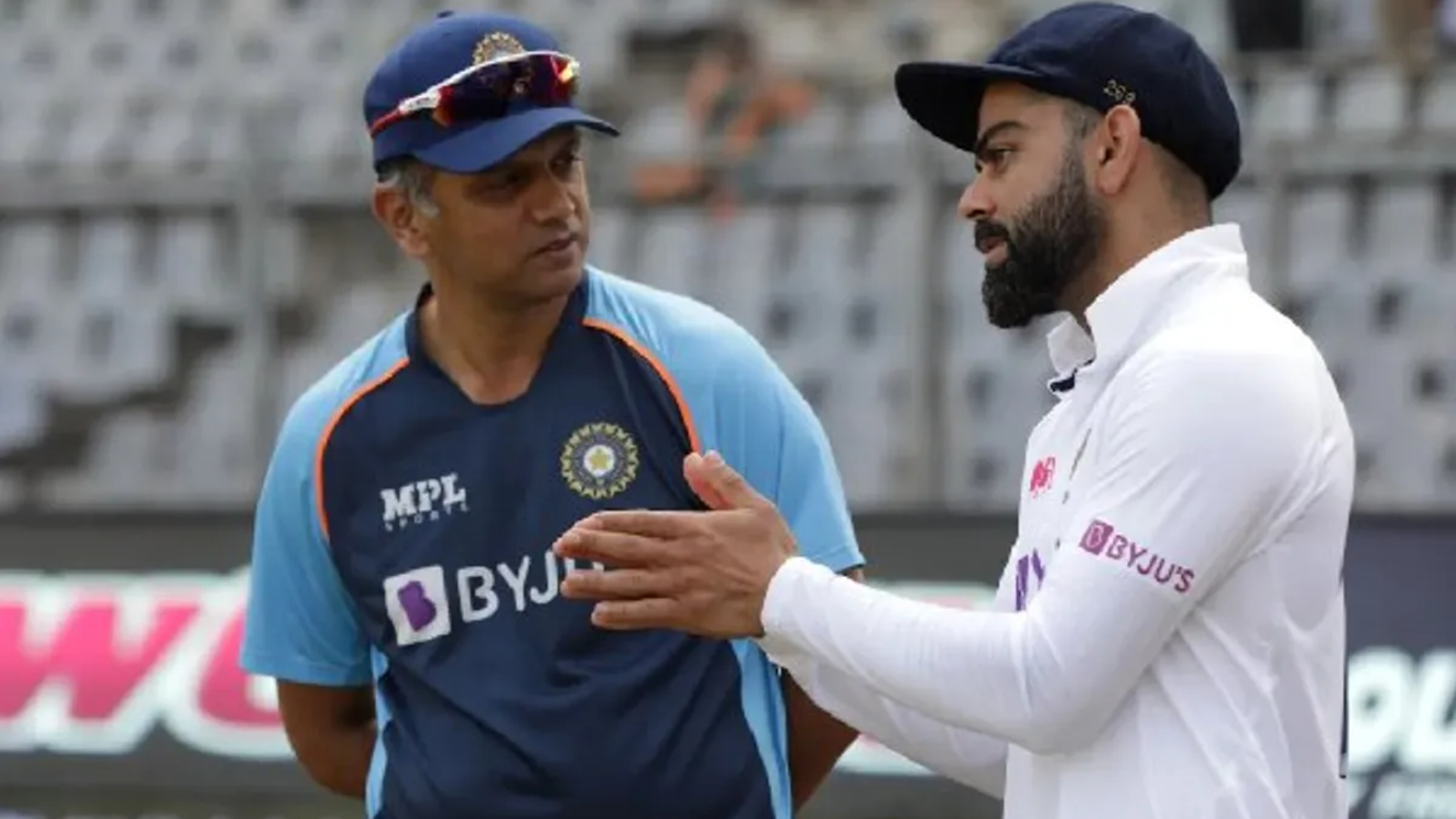 Kohli has not scored an international century in any format since 2019 and has been a constant talking point among fans and pundits. However, Dravid insisted the former captain was getting back to top form after a break from the game.

“It’s nice to see that he has come back fresh,” Dravid told reporters. “He played very well in the last match, and we are happy with his performance. For us, it’s not really about how many runs he makes.”

“Especially with Virat, people get a little bit obsessed with his statistics and his numbers. For us, it’s not really about that,” said Dravid.

India are set to take on arch-nemesis once again on Sunday, September 4 in Super 4 clash of the ongoing Asia Cup 2022.