Home Cricket “It was not 100% conditions to play” – Harmanpreet Kaur breaks her... 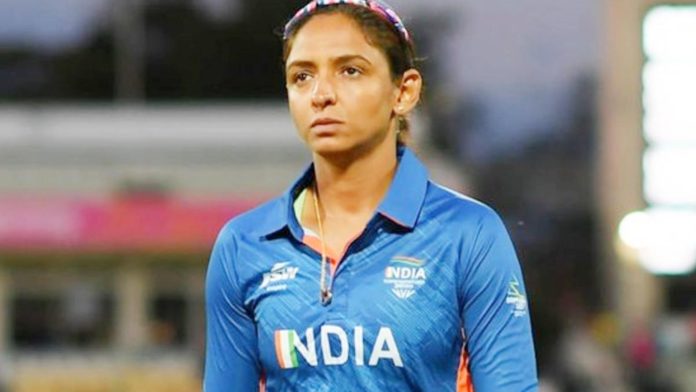 India women’s team captain Harmanpreet Kaur recently stated that the wet conditions in the first T20 International against England was a major factor in their nine-wicket defeat. India defeated England at the Commonwealth Games semi-final just a month ago, but the T20 series did not start well for them on Saturday night. India also ended up losing a key member of the side when Radha Yadav’s diving effort in the second over of England’s chase resulted in a shoulder injury and the latter left the field in pain. 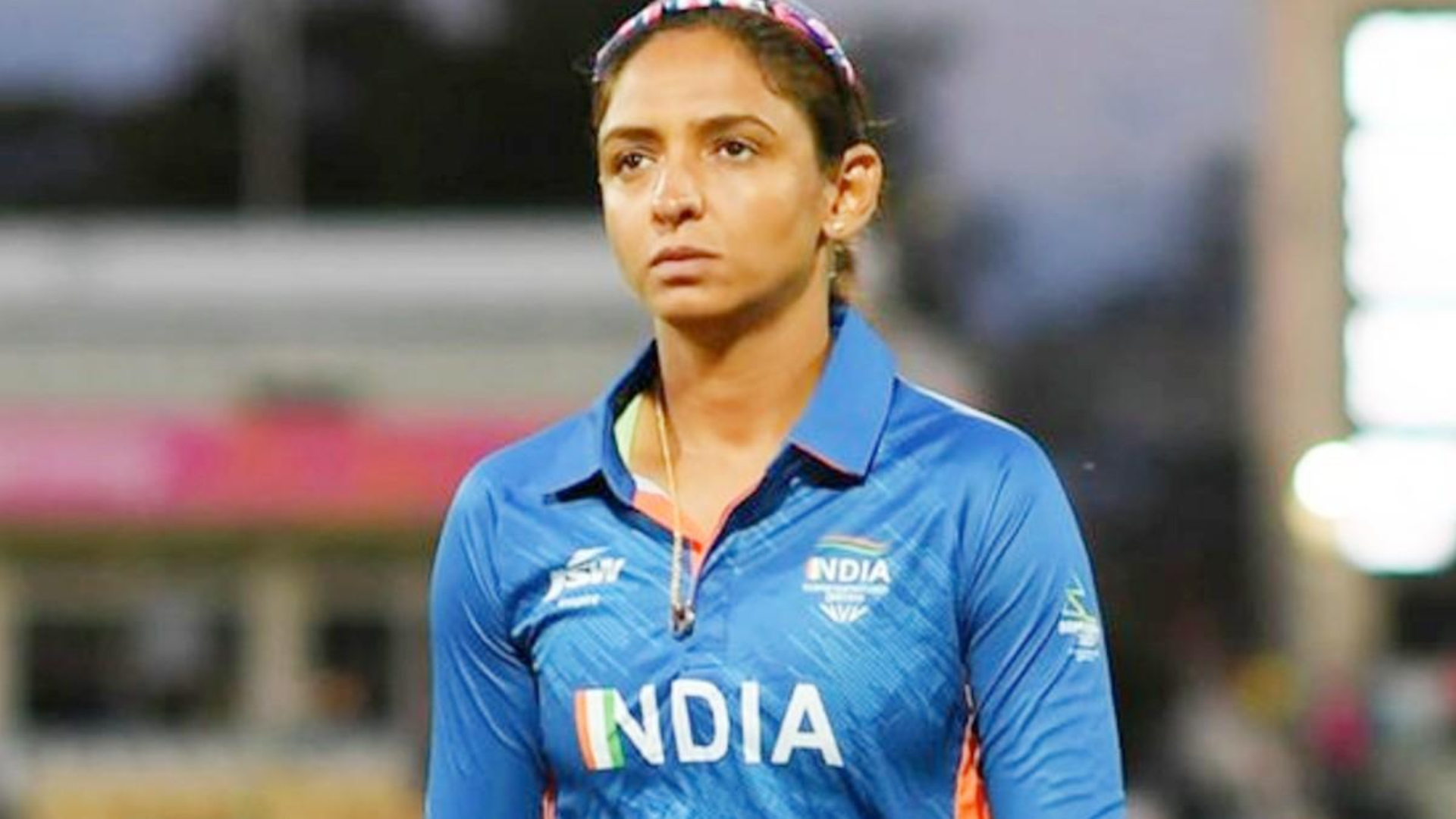 Radha Yadav’s sudden departure from the field meant that India were short of a bowler who could have turned things around for the visitors.

“I know it was not 100% conditions to play cricket and still we were putting efforts. I know the ground was too wet and there were so many chances to get injured and one of our players got injured also. She was our main bowler and that’s why we were lacking,” Harmanpreet noted.

“We were one bowler short and the way we were trying to put efforts (meant a lot),” she said. “I am really happy girls were coming forward to give 100%,” she added.

“We were not able to get the runs we were expecting. I just feel we forcefully played because conditions were not 100 percent fit to play,” Harmanpreet said after the match.

However, the Indian skipper backed her teammates and added that despite the wet conditions which could have resulted in injuries anytime, everyone in the team continued to give their best.

“Still I am happy the way girls put the effort because when there are chances to get injured but they are ready to play. That’s what you need to have team-mates in the team (for) who can score in whatever conditions and I am happy the way we put our efforts,” she further said.