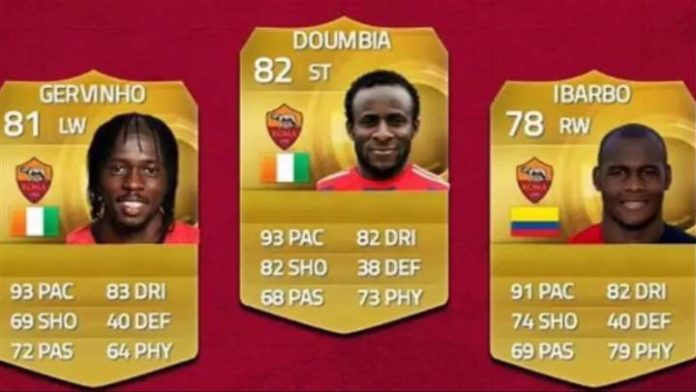 With the onset of the release of FIFA 20, it marks the official demise of FIFA 15 whose online servers will be officially shut by EA Sports soon. One thing from FIFA 15 has stuck to us and we thought to share the nostalgia with you as well. 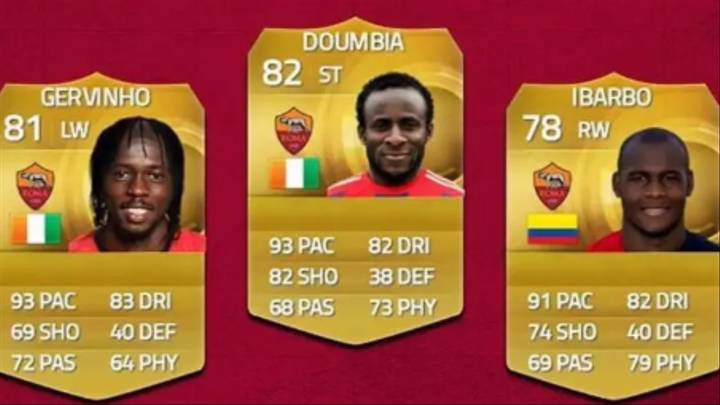 The AS Roma forward trio of Gervinho, Seydou Doumbia, and Victor Ibarbo must certainly ring a bell for you , if you’ve played the Ultimate Team mode.

The trio combined had one of the most terrific offensive stats in all of FIFA universe.

All three of them had 90+ pace and 80+ dribbling. It was just a matter of time before a through ball was picked up by one of them and it materialized into a goal. The streets wont forget!

Inaki Williams, Douglas Costa, Sadio Mane and Pierre-Emerick Aubameyang all complete the list thanks to their 94 pace grade.