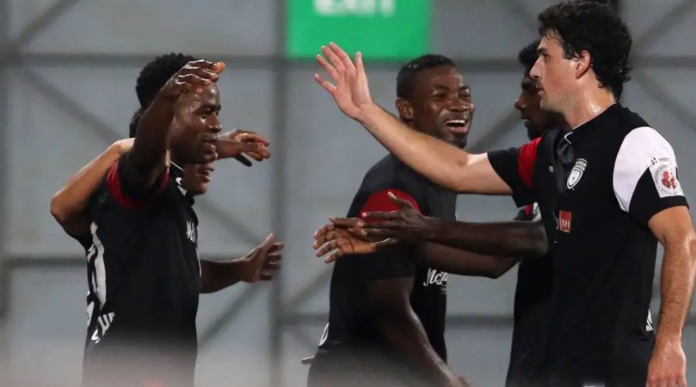 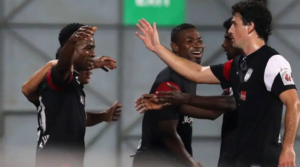 Bartholomew Ogbeche opened the scoresheet for North East United with a goal at the 23rd minute of the match . Pune City were not able to make a comeback in the first half. At the beginning of the seond half of the match, Pune City’s interim coach Pradhyum Reddy brought in Marko Stankovic in place of Iain Hume.

Marcelinho and Ashutosh Mehta were shown yellow cards due to bad fouls. At the 80th minute of the match, Nikhil Poojary replaced Marcelinho for Pune City. However it did not affect the course of the match as North East United were awarded a penalty at the injury time in the second half of the match. Juan Cruz Mascia successfully converted from the spot for North East United. This goal of Juan Cruz Mascia sealed the victory for the Highlanders and now they would be hopeful to reach the playoffs this time.