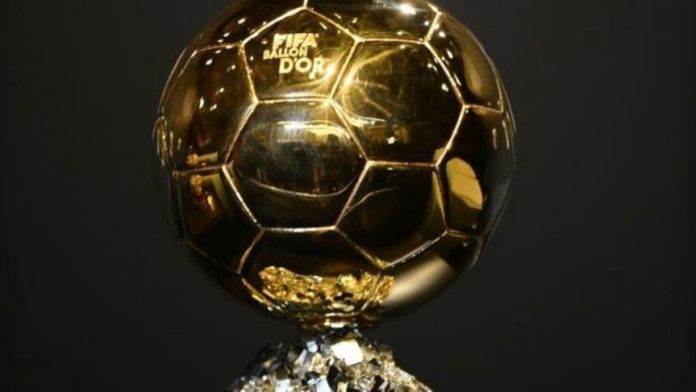 Cristiano Ronaldo, Harry Kane, Thibaut Courtois and Karim Benzema are among the first 15 players to be shortlisted for the 2018 Ballon d’Or.

Ronaldo is the current holder of the Ballon d’Or and has made it to the list despite facing alleged rape charges. The Portuguese superstar has denied the accusations in his Twitter account.

The Portuguese forward – who won his fifth Ballon d’Or in 2017 – is joined on the shortlist by Kane and former Real Madrid team-mate Gareth Bale.

Tottenham Hotspur striker Kane was among the third batch of nominees announced on Monday, along with Chelsea’s Eden Hazard and N’Golo Kante.

On the other hand, some people on social media have raised questions on Benzema’s inclusion in the list stating that he has not done anything substantial in the last season for which he might get a nomination.

The other two players third group of nominees were France’s Antoine Griezmann and Spain’s Isco.

The Ballon d’Or is separate from FIFA’s own world player of the year awards, known as The Best, which was won by Real Madrid’s Croatian midfielder Luka Modric.

The shortlist is curated by the editorial office of France Football, and the winner is then picked from the list by a panel of international journalists, with one representative per country.

The Ballon d’Or is awarded according to three separate criteria. The panel judge nominees on their performances during the calendar year, their talent and fair play, and their achievements throughout their career.

Each panel member picks their top five nominees, with their first pick being awarded six points, their second pick receiving four points, their third three points, their fourth two points and their final pick one point.