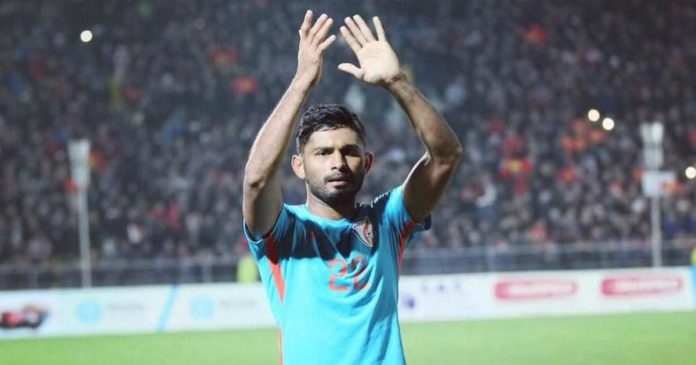 Indian center-back Anas Edathodika recently took part in a press conference organised by the AIFF. When asked on the prospect of getting a positive result out of their game against China, the Keralite sounded highly confident.

“It’ll be a tremendously tough job for us against China, that too at an away match. But winning isn’t impossible. We had a 13-match unbeaten streak including 9 wins recently and that is a perfect testament to the team’s hard work.”

It is good to see that confidence is oozing in the Indian camp before their eventual match against the People’s Republic of China. One ought to note that China had played out a 0-0 draw with Bahrain, who are in India’s group at the 2019 AFC Asian Cup, on the 10th of September. So, even if the Blue Tigers manage to sneak out a draw against the Red Dragons, it could serve as a moral victory for the team.

India will face China on 13th of September in the Suzhou Olympic Sports Centre at 5:05 p.m. IST. The fans can catch the game live on the Star Sports Network, Jio TV, and Hotstar.

The Sportsindiashow team wishes the ‘Men in Blue’ all the best for their clash against China.