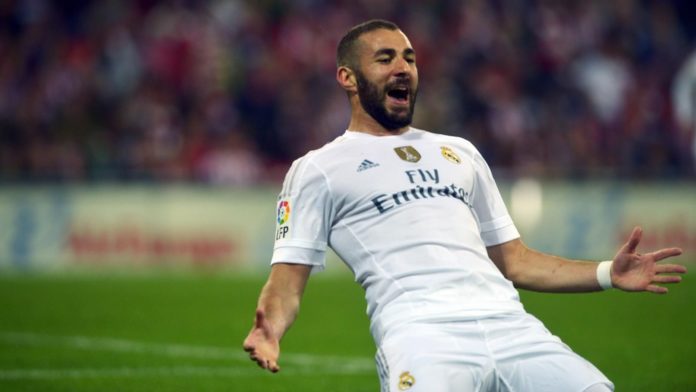 Real Madrid striker Karim Benzema is embracing his new role as the main goal scorer of the club since the departure of their Talisman Cristiano Ronaldo this season to Juventus. The Frenchman in a recent interview with the club’s official channel revealed that he’ll “try to score a lot of goals” this season. 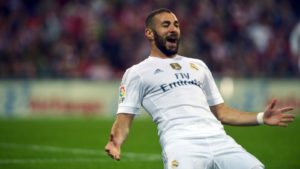 Benzema’s less than impressive start to the season has been amended by the striker recently and the Frenchman currently has 9 goals in 17 appearances for Los Blancos in all competitions. His form in the Champions League has been hot of late, with 3 goals in 4 games. Real Madrid currently sit at the top of their group in the competition and hope to finish as group winners.

Their domestic position on the table is something the 30 year old veteran would very much like to change with his goals. When asked how many goals he would like to score, Benzema didn’t explicitly mention any number. “I’m not going to put a number on my head, but I like to score and deliver assists.”, he said, but he liked the suggestion of a 35-goal season.

The World Cup winner believes that its his time to be the prime goal getter for the club despite the presence of players like Gareth Bale, and seemed excited at the new prospect. “I feel very well and you can see it on the pitch. I am strong, motivated and with a lot of ambition.”, said the attacker.