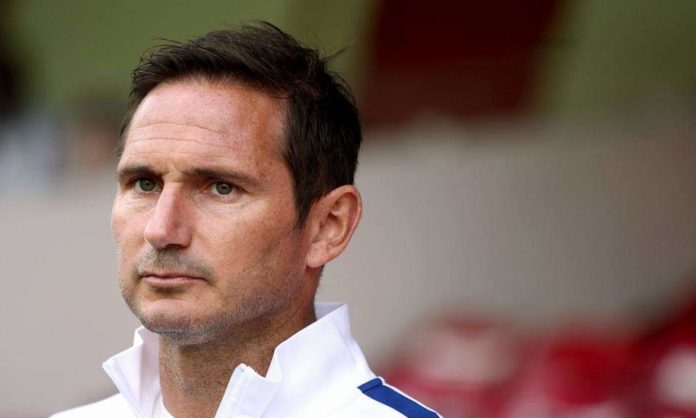 Chelsea FC are currently not looking the same side in the pre season without Eden Hazard. The result of their pre season matches are clearly reflecting that. Under the management of Frank Lampard, the Blues have been to win only one match out of three. Now, they will face Barcelona on 23rd July and the things are alarming for the new manager. 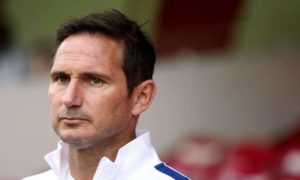 The first preseason match of the Blues ended with a scoreline of 1-1. After that, they were able to beat St Patrick’s with a margin of 4-0. However, their performance against the Japanese side Kawasaki Frontale was not impressive enough.

The men in Blues worked hard throughout the whole match. However, they were not able to score a single goal despite creating many opportunities through out the whole match. Kepa Arrizabalaga, N’Golo Kante and Willian are only three key players missing this game. Otherwise, all the players in the squad have been used in this match. Kennedy missed two Golden opportunities to score in this match.

The likes of Kennedy, Kasey Palmer, Danny Drinkwater and Tiemoue Bakayoko might not be the part of the final Chelsea squad  after the performance in this match. They conceded the goal for a sloppy mistake in the defense. Frank Lampard’s Chelsea have to improve a lot to stay in the top four race in the upcoming season.