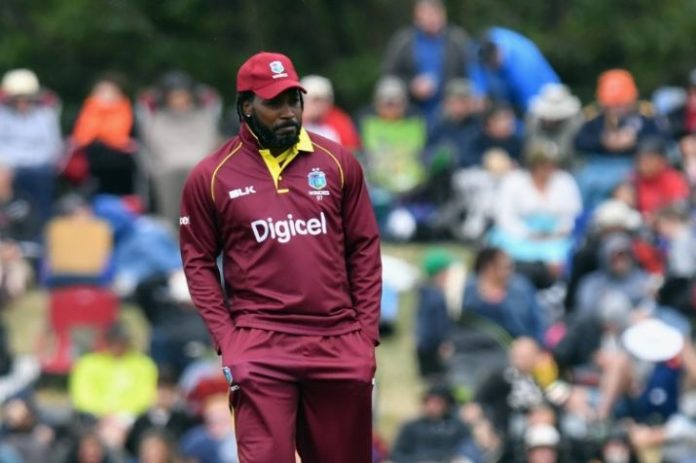 West Indies’ explosive opener Chris Gayle will not be a part of the limited overs squad for the upcoming series against the No.1 ranked India side.

The 36-year-old cited personal reasons to exclude himself from the 15-man squad. Moreover, the hard-hitting batsman also opted out of the tour against Bangladesh while making himself available for the England tour of the Caribbean as well as the 2019 World Cup in England. 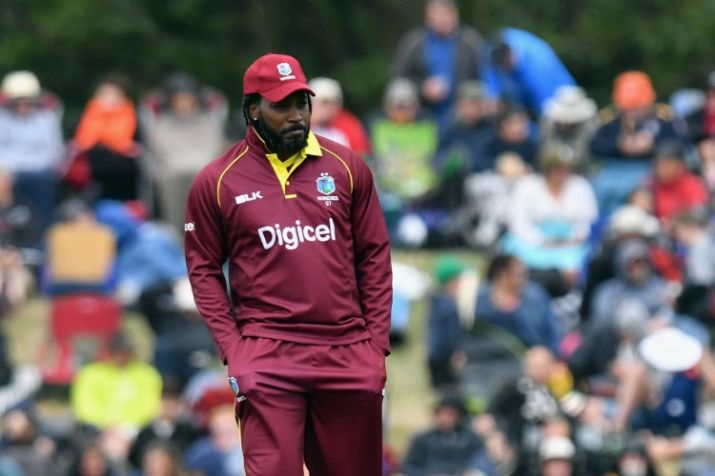 The West Indies Cricket Board named a rather inexperienced squad for the tour with several fresh call-ups in the form of Chanderpaul Hemraj, Fabian Allen and Oshane Thomas.

WICB selection chairman panel elaborated the board’s decision to back the youngsters in a statement which reads:

As we continue our Cricket World Cup preparations, the upcoming tour of India provides a great opportunity to expose some of our young talent,” With the 2020 ICC World T20 two years away and the limited amount of T20 Internationals within the next year, the panel believes at this juncture it is time to invest in the young players that have emerged over the last two years from Windies A and B teams, along with 2018 CPL,”

Another notable name to be missing from the squad is mystery spinner, Sunil Narine along with all-rounder Dwayne Bravo.

Allrounder Andre Russell managed a way to be included after suffering from an injury that forced him out of the 50-over format. The experienced duo of Kieron Pollard and Dwayne Bravo have also been included.