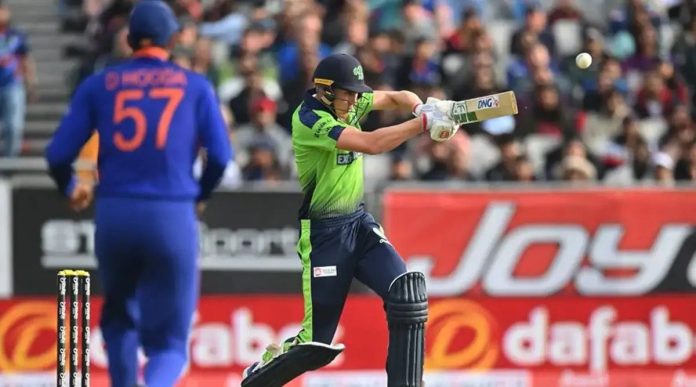 Team India edged out by four runs in the second T20I at The Village in Dublin yesterday (June 28) to secure a 2-0 series win over Ireland. The hosts were close to scaling a record chase but fell short in the final over. 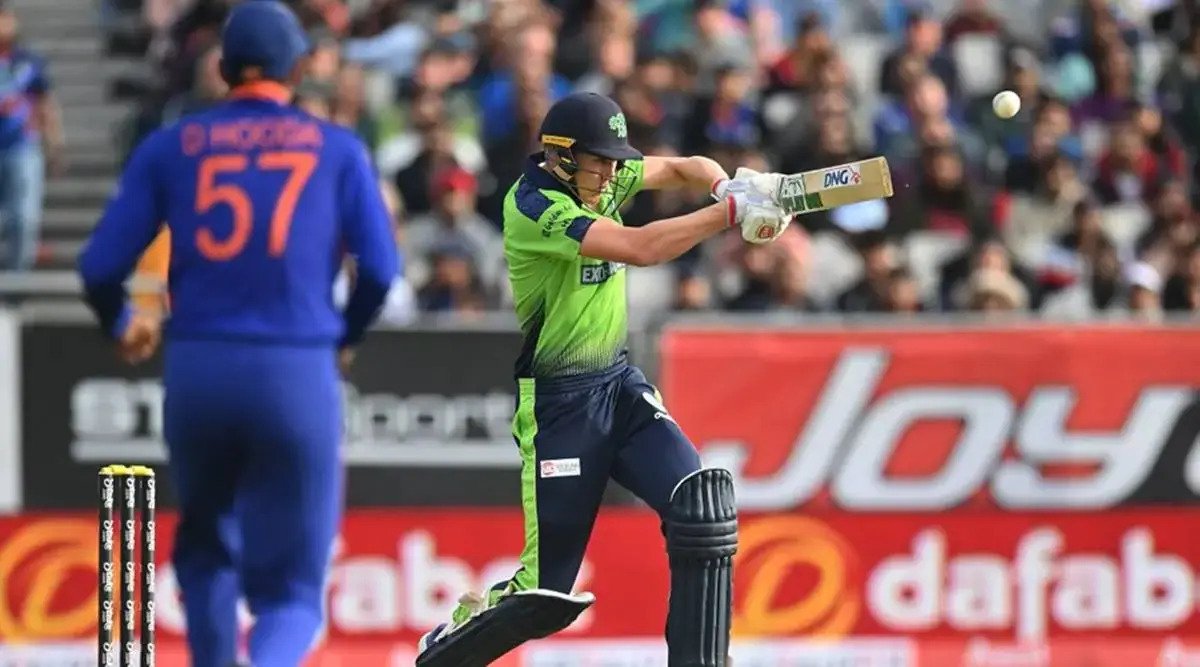 After scoring 225 in the first innings courtesy of a century from Deepak Hooda, not many anticipated Ireland to be in the contest. However, the Men In Green made their intentions clear in the very first over of the chase by scoring 18 runs.

Ireland scored 72 runs in the powerplay and never took their foot off the pedal. Despite a lean couple of overs in the middle, the Andy Balbirnie-led side made amends in the death overs to leave 18 runs for the last over.

The Indian bowlers had a nightmarish outing on the flat surface with small boundaries. They conceded 14 sixes and were on the back foot for the majority of the contest.

Harshal Patel, who claimed the wicket of the Ireland captain in his spell of 1-54, said following the conclusion of the match:

“We were comfortable. When you get 225, you defend it most of the times. They played some really good shots, the wicket was a belter, the outfield was fast, we made a few mistakes, they got close, but we held our nerves and closed the game.”

Patel reserved praise for the Ireland batters for their spirited effort during the run chase. He added:

The momentum was on the batting side but he (Umran Malik) held his nerve. They played some exceptional shots and we were sort of surprised the way they batted today. There’s no doubt about the quality of the Ireland batters.”

Renowned for his explosive batting, Paul Stirling stole the show in the powerplay with a quickfire 40 off just 18 deliveries. Skipper Balbirnie led from the front and ended as the top scorer for Ireland with 60 runs to his name. The side were also aided by a quickfire unbeaten cameo of 34 off 16 balls by George Dockrell.