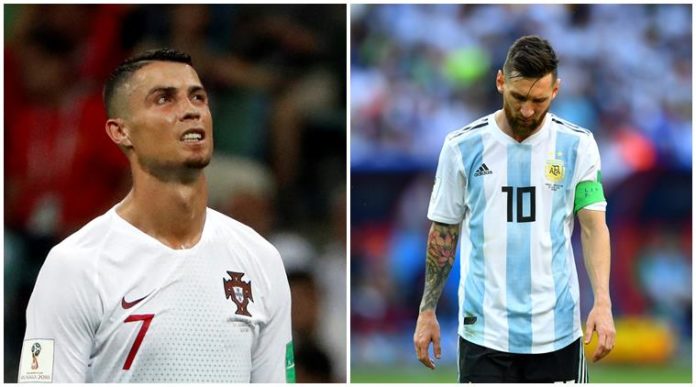 Although both Lionel Messi and Cristiano Ronaldo are their national team captains and have taken their countries to tournament finals and victories, there is clearly one winner among them after considering the the number of goals each have scored in competitve internationals and not friendlies. 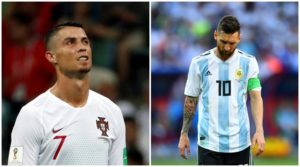 Ronaldo has scored 88 times for Portugal and Messi has found the net 67 times – which is still a close enough statistic. But when you remove all the international friendly goals from the equation Ronaldo is left with 71 goals for Portugal while Messi only has 35 for the Albiceleste.

More than double the number of important goals for Portugal puts Ronaldo in a much higher pedestal than his counterpart Leo.

Messi’s lack of influence on important and more difficult matches are evident when considered the number of international trophies he has with Argentina – 0. Meanwhile , CR7 has added the UEFA Nations League medal to his decorated cabinet where also lies the coveted UEFA European Championship medal.

Perhaps, this Copa America 2019 is the last chance for Lionel Messi to redeem himself in front of the Argentinean fans.