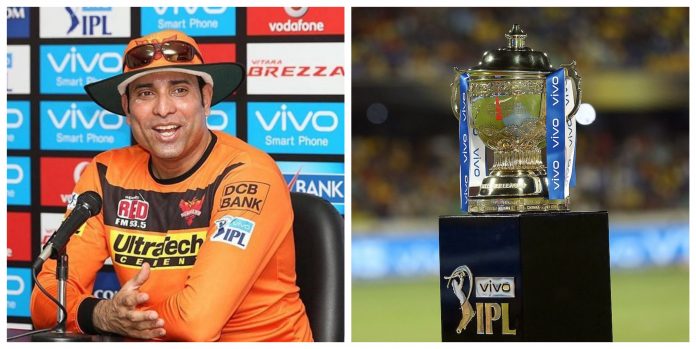 The road to IPL 2021 finally kicked off with the highly anticipated mini-auction. Despite the tournament not being far away, the BCCI is yet to pencil down the potential venues for the matches. Sunrisers Hyderabad mentor VVS Laxman confirmed that there is no clarity regarding that situation at the moment. 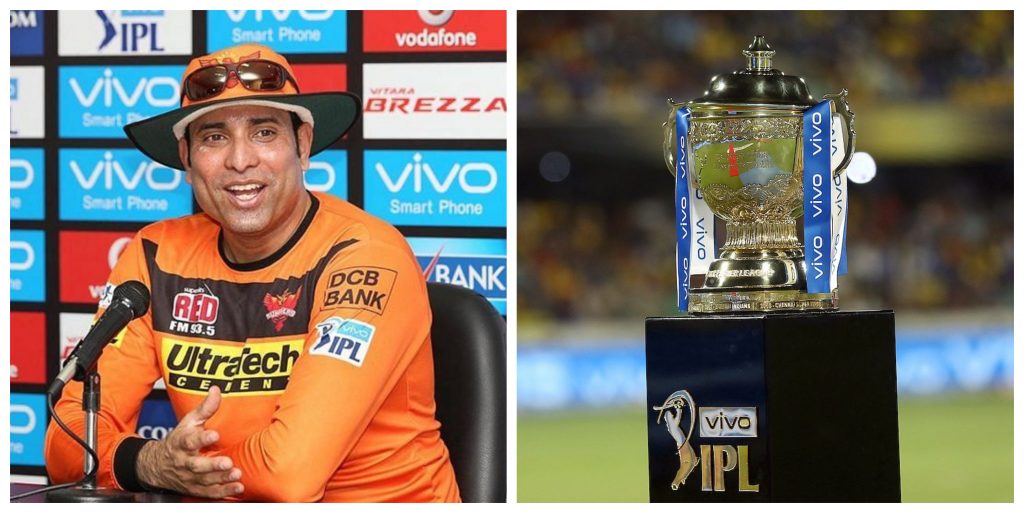 Usually, the Indian Premier League presents a plethora of venues for the franchises and the fans from every region to savour the experience. This time around, due to the dire situation which presents several challenges including quarantines and bio bubbles, the tournament won’t be spread out to all the venues.

With the pandemic arguably reaching its peak in India during September, the tournament was shifted to the UAE. While the BCCI have maintained that this edition will take place in India, there has been no advancement since that statement.

Following the conclusion of the auction, Laxman was asked about the current stance regarding the venues for IPL 2021.

“There’s no clarity as of now. The BCCI [Board of Control for Cricket in India] will weigh various options, and do whatever is best for the tournament. We know it’s a high-profile tournament and there are various stakeholders who play a very important part in the tournament,”

“Even if the tournament happens in India you get different conditions in different parts of the country. If you go to Chennai then you get a turner. In Mumbai or Bengaluru, you get belters for the batsmen. So there’s a reason why we have a squad of 25,” Laxman concluded

Sunrisers Hyderabad were one of the franchises with a low budget and their buys reflected the same. The franchise added a third Afghan stalwart into the team with the acquisition of Mujeeb ur Rahman. Their other buys included Kedar Jadhav and Jagadeesha Suchith.

Prior to the auction, the Sunrisers had released Sanjay Yadav, Sandeep Bhavanka, Billy Stanlake, Fabian Allen and Yarra Prithviraj.