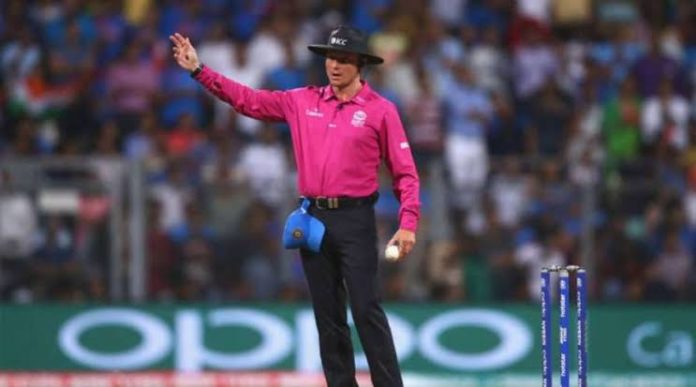 With respect to ICC’s new technology trial, no balls will be called by third umpire in the upcoming India vs West Indies series. 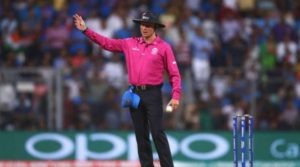 “Throughout the trial, the Third Umpire will be responsible for monitoring every ball bowled and identifying whether there has been any front foot infringement,” said the statement released by ICC.

The ICC has also made it clear that in case of a late no-ball call from the third umpire, it would still result in the scores being changed accordingly.

While these new changes are set to take place, the benefit of the doubt will still remain with the bowler.