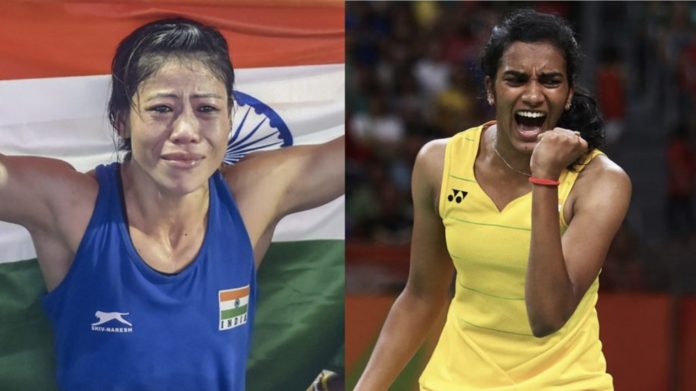 Six-time world champion boxer Mary Kom’s name has been recommended for the prestigious Padma Vibhushan award, which marks the first time that a woman athlete’s name has been put forward by the sports ministry for the country’s second highest civilian honour. 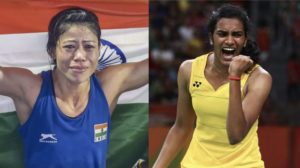 Apart from Mary Kom, another 8 woman athlete names have been nominated by the sports ministry, which also happens to be a first time.

Mary Kom has already been awarded with both the Padma Bhushan and Padma Shri in 2013 and 2006 respectively. In case she receives the Padma Vibhushan, it will make her only the 4th Indian to receive all three awards.

Sindhu did not receive the Padma Bhushan when her name was recommended by the sports ministry in 2017. She however has a Padma Shri to her name.

The other seven women, who have all been nominated for the Padma Shri include Vinesh Phogat, Manika Batra, Harmanpreet Kaur, Rani Rampal, Suma Shirur and mountaineer twin sisters, Tashi and Nungshi Malik.

Boxing: Carl Frampton says he will lay out Jackson cold