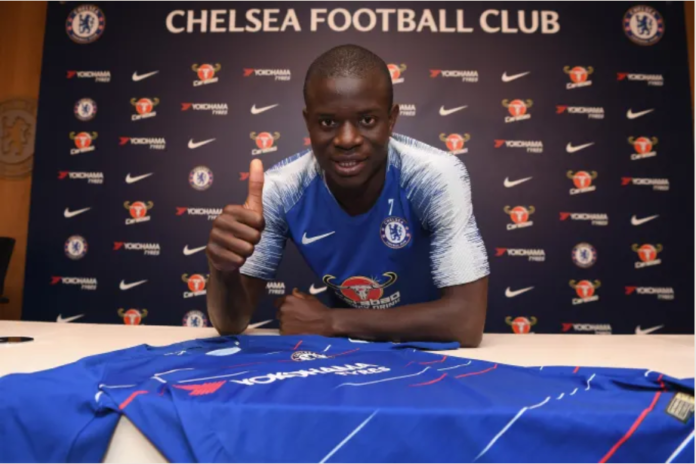 The star Chelsea midfielder N’Golo Kante is ready to finance for the search operation of his former teammate Emiliano Sala. Emiliano Sala signed for Cardiff City in this winter transfer window with a transfer fee worth £18 million. He was flying from his old French club Nantes to Cardiff to join his new club. 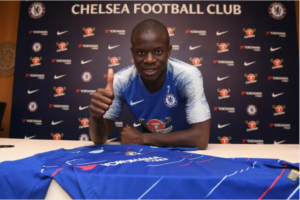 Many star players also joined the campaign to resume the search operation of Emiliano Sala. His former teammate of Caen N’Golo Kante is ready to finance for this search operation. This gratitude of the French central midfielder is certainly admirable.

There have been many messages for Emiliano Sala at both Cardiff City and Nantes. Almost all European clubs have sent their condolence messages for Sala. However, the approach of Leicester City was quite unique. The Foxes are planning to bring in Slimani who is in a loan period at Fenerbache and send him to Cardiff City as they need a striker as a replacement of Emiliano Sala.