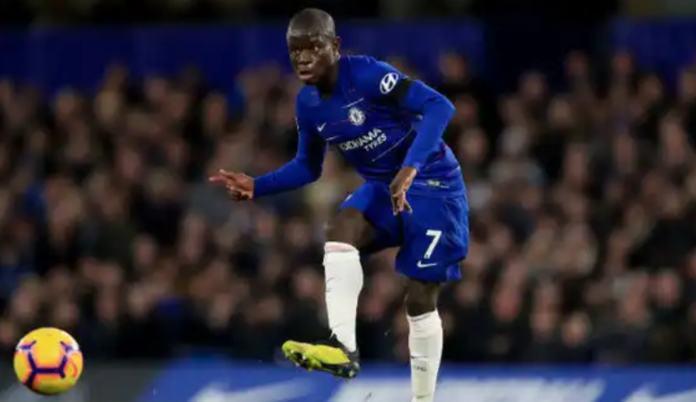 N’Golo Kante has finally spoken about his new role at Chelsea under the management of the new manager Maurizio Sarri. Maurizio Sarri is using the French midfielder in a more attacking role. N’Golo Kante admitted that it was tough at the beginning of the season; but he had been trying sincerely to adapt to the new role at Stamford Bridge. “I am enjoying the role,”

“I try to understand the move and the right players’ combinations.

“I think we are doing well. We need to keep working and keep improving and I think we can enjoy a good season together.”

The manager of French National side, Didier Deschamps also told that the new role of N’Golo Kante would help him to become a better footballer. According to Didier Deschamps,

“He can also play deeper where he is very useful and very powerful,”

“With what his coach asks him, and his system, he is brought to play very high.


“He has more freedom. He is very comfortable with the ball, so it doesn’t cause him any problems. He’s always having fun.

“Kante also takes it by playing deeper, but he is now in the offensive part, but he still has the quality of cutting out passes and recovering balls.

“He is a little more involved in attacks, in the last third or the penultimate pass. This is less frequent when he’s playing in front of the defence.”