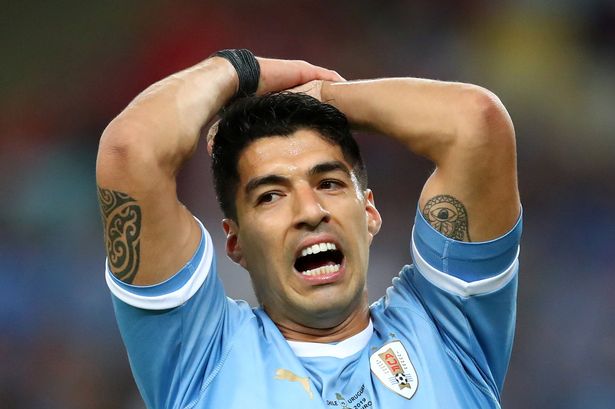 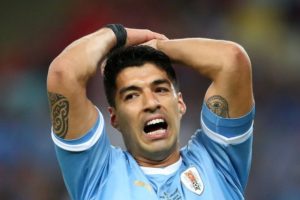 In this circumstances, the star Brazilian footballer Neymar came to stand beside his former teammate in Barcelona in his tough time. Neymar was also ruled out of Copa America this year with an injury earlier. So, he could feel the pain of the player being knocked out of the competition with bad luck. In the Instagram story of Neymar, he posted an image of Luis Suarez crying. His message towards Suarez was :

“You are very great, brother. I love you friend.”

The Instagram story of Neymar has fuelled up the rumour of his return to Barcelona. The star Brazillian footballer joined Paris Saint Germain from Barcelona in the summer transfer window of 2017-18 season with a transfer fee worth £200 million. From the Instagram story of Neymar, it is very much clear that star Brazilian left wing forward is still in the touch with Luis Suarez. So, a return to Barcelona is certainly on the cards.