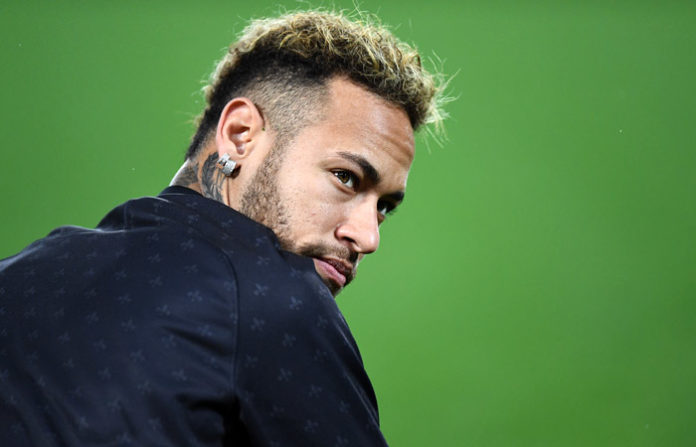 Brazilian superstar Neymar was so desperate to join FC Barcelona this transfer window, that he reportedly offered to pay £17.7million himself, to gain momentum for the transfer. Throughout this summer, the 27-year-old had been trying to force his way out of PSG, after becoming extremely unsettled at the club over the course of the past year. According to Sky Sports, he was so eager to re-join his former side that he offered to contribute big money towards his own transfer fee. 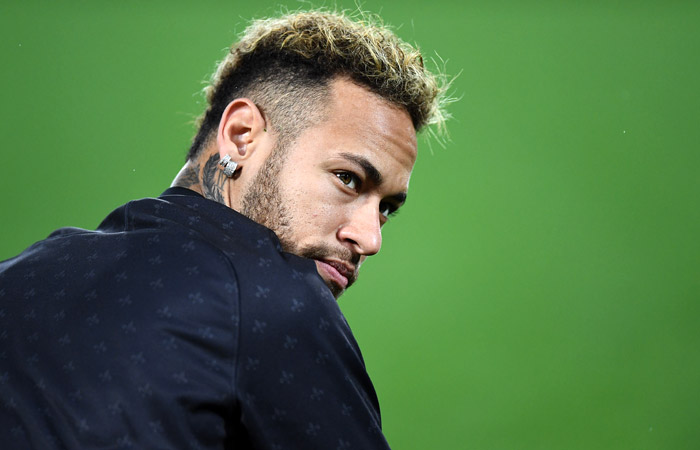 Prior to his transfer to the French capital Neymar had scored 105 goals in 185 appearances for the Blaugranas (including friendlies), partnering with Lionel Messi and Luis Suarez, to create the famous trio of MSN, who were key in Barcelona’s success during Luis ‘Lucho’ Enrique’s tenure. Therefore, many people raised their eyebrows when the winger left for the French club for a world record fee of £200million in 2017, but Neymar, who was 25 years old at that time, wanted to escape from Lionel Messi’s shadow and be on his own. His stint at the Parc des Princes didn’t go according to plan, even though he netted 51 times in 58 games, the outstanding display on the pitch has been overshadowed by his off the pitch issues.

The Ligue 1 giants played hardball and has refused to lower their price despite Neymar’s desire to leave all summer. His former club and their arch rivals Real Madrid were eager to land his services but failed to meet PSG’s demand.

However, regardless of all the news, rumours and gossips over this epic transfer saga, it appears that the star would remain at PSG next season, after all the transfer deadline for the ongoing window closes in a few hours. He is expected to play for his country in a friendly against Colombia on Saturday despite the lack of first-team action this season.