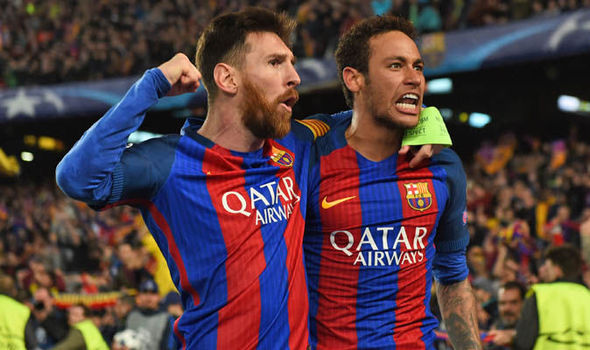 PSG superstar Neymar revealed what it was like to play alongside former teammate Lionel Messi and against Cristiano Ronaldo during an interview he did alongside NBA legend Steph Curry for The Players’ Tribune. The Brazilian described Messi as his “football idol” and Ronaldo as a “monster” while claiming to still be learning a lot from the two. 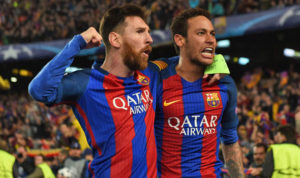 The world’s most expensive player spent four seasons at the Camp Nou, winning two La Liga titles and one Champions League. He was part of the fearsome trio MSN alongside Messi and Suarez. Neymar said that he learned from Messi everyday, whether in training, on the pitch, or just watching the Argentine play. He said that it made him stronger and increased his capacity on the field.

Speaking about Ronaldo, Neymar described him as a monster against whom it was an honor and a privilege to play. “He is one of the greatest in football, so you get smarter, you get alert, but at the same time, you learn a lot too.”

The Brazilian International also said that Messi and Ronaldo are two of the biggest players he could relate to and learns from even today since he wants to score more goals, win more titles and learn as much as he can.