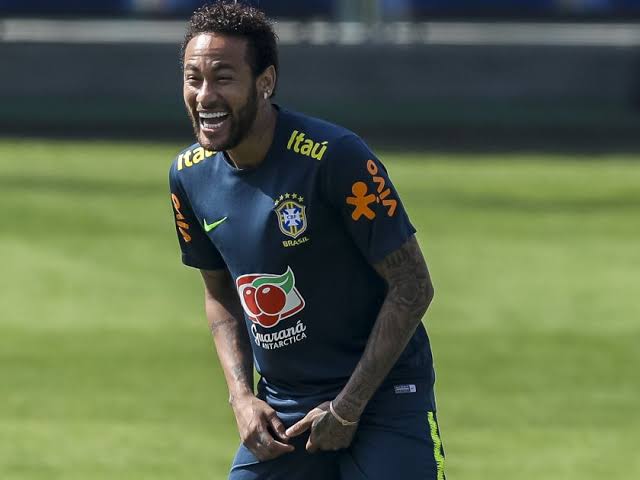 Brazilian star Neymar Jr once again seen making the headlines. This time for arriving to the national team training in a helicopter. 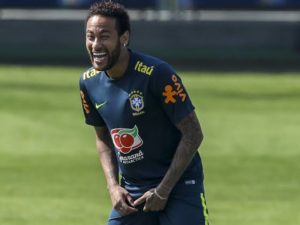 One cannot keep Neymar Jr. out of the news. The Brazilian star once again became the center of attraction as he arrived to national team training in his personalised helicopter.

Clearly the Paris Saint Germain man wasn’t too keen on portraying a low profile as he arrived for the training ahead of the Copa America in his black helicopter that sported his initials.

It is said that the chopper, which is worth €13m is designed to pay tribute to Neymar’s favorite superhero, Batman. It can hold upto 10 passengers excluding the pilot and co-pilot.

It is to be noted that even Dani Alves and Thiago Silva were seen arriving to the training in the same chopper.

Neymar Jr arrives at Brazil training in his personalised black Mercedes helicopter worth an estimated $12 million. How was your commute? pic.twitter.com/2ceCZuhmZc

Apart from the Helicopter saga, Neymar made the news for various reasons this week. Firstly he was accused of rape which the Brazilian clearly claims to deny.

Following this news hitting the media, Neymar was stripped of his captaincy and the Copa America will now see Brazil being captained by his friend Dani Alves.

But now Neymar’s presence in the tournament itself has become a question mark after he was seen leaving the field yesterday after injuring his ankle in a friendly vs Qatar.

The extent of the injury is still not clear and his fellow teammates eagerly wait for the scan results to know the fate of the forward. Brazil will host this edition of Copa America that is set to kick off from June 14th. 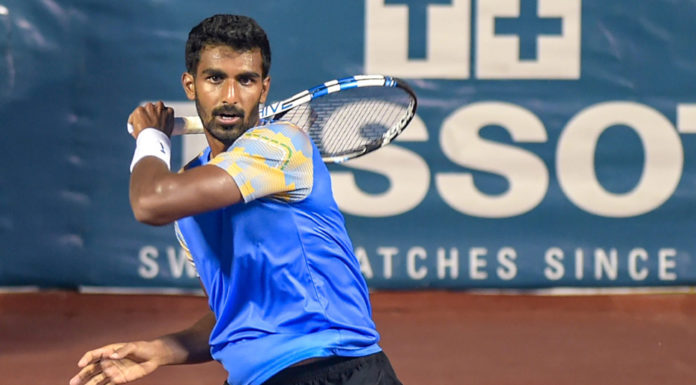 Tennis: India’s Prajnesh Gunneswaran qualifies for the main round of Miami Open; to face Kevin Anderson if reaches second round

WWE Crown Jewel in serious jeopardy after US resident and journalist killed in Saudi?

Men’s Olympic Football Qualifiers: India grouped alongside Pakistan, Uzbekistan, and Tajikistan in Round 1