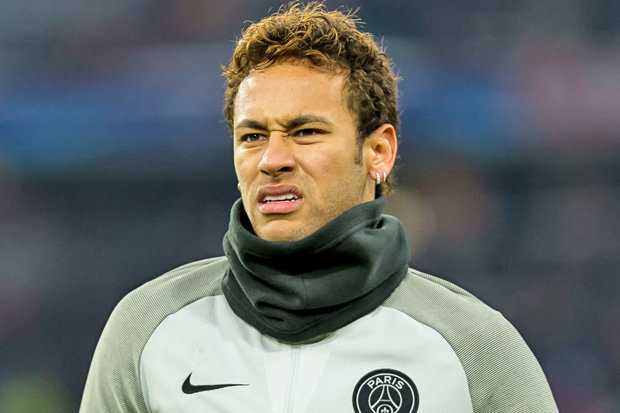 With Hazard’s arrival imminent at Real Madrid, Neymar’s path has closed and it is believed by inside sources that the Brazilian has snubbed Florentino Perez’s approach in courting Neymar to the new project at Madrid headed by Zinedine Zidane. 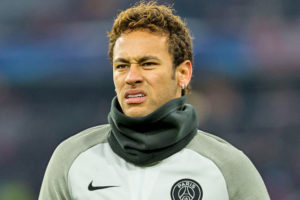 The idea of joining Real Madrid has never been on the cards for Neymar. Back in March he said: “I had a dream, which was to play for Barcelona, and I did that.”

Many players in the current Barcelona dressing room gel well with the Brazilian superstar and would like him back.He’s still close friends with Messi and Suarez and many remember the quality he brought to the team. Barcelona last won the coveted Champions League in 2015 where Neymar ended up the joint top scorer of the tournament with some instrumental performances under his belt.

Neymar although has bigger challenges ahead of him as of now. After being tackled at the ankle in a friendly prior to Copa America, the Brazilian talisman is ruled out from representing his nation at the tournament.

Off the pitch, allegations of rape cases have also bogged down on Neymar. 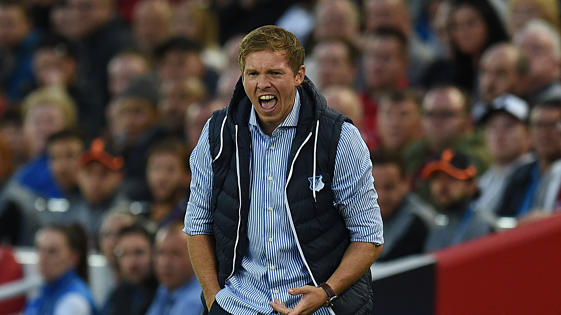 Romelu Lukaku posts ripped selfie after being fat-shamed: Not bad for a fat boy!