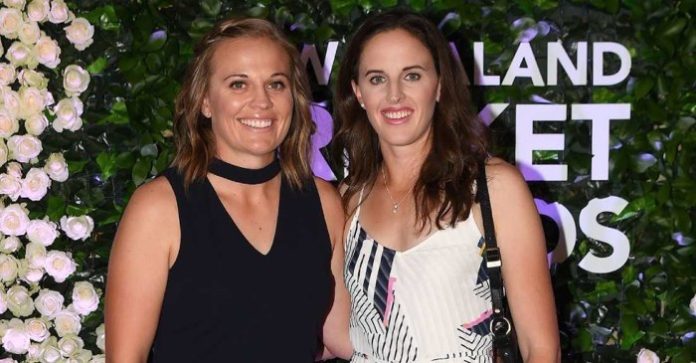 New Zealand women’s cricket team captain Amy Satterthwaite announced her pregnancy with wife Lea Tahuhu on Tuesday. The skipper was engaged to her New Zealand teammate in 2014 and the couple later tied the knot back in March 2017. Announcing about her pregnancy on Twitter, Satterthwaite wrote, “Lea and I are thrilled to share that I am expecting our first child early in the new year. Words cannot describe how excited we are about this new chapter”. Tahuhu, in response, retweeted her partner’s tweet and said, “And then there were 3”. 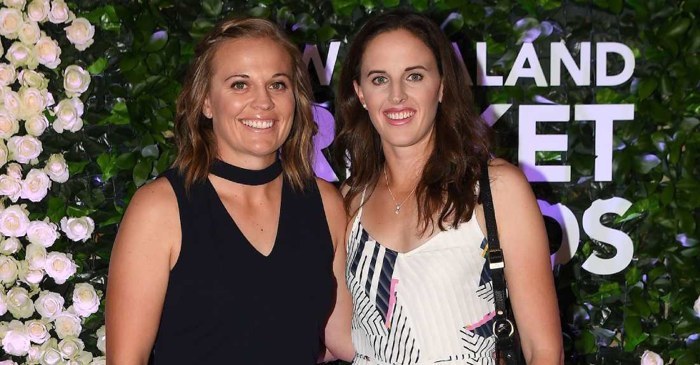 Same-sex marriage has been legal in New Zealand since August 19, 2013. The legalisation bill was passed by the New Zealand House of Representatives on April 17, 2013 by 77 votes to 44 and received royal assent on April 19. Apart from Satterthwaite and Tahuhu, South Africa women’s cricket team captain Dane van Niekerk has also tied the knot with her teammate Marizanne Kapp. They became the first married couple to bat together in an International Cricket Council (ICC) tournament, while playing against Sri Lanka in the Women’s World T20 Championship.