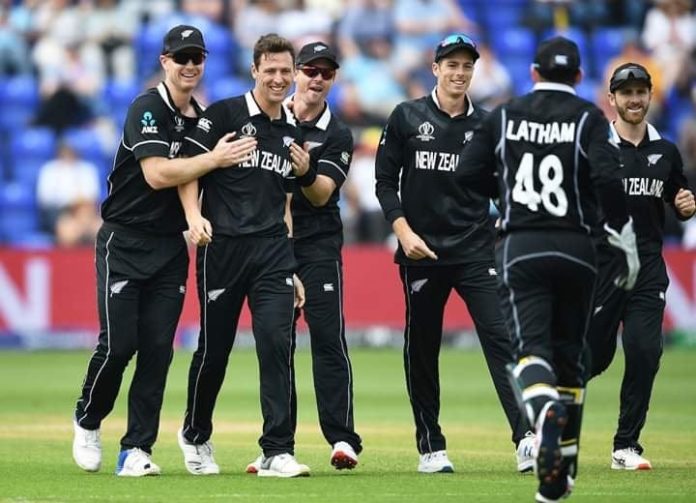 The New Zealand team who are currently touring the island nation of Sri Lanka found themselves in an awkward situation after their team bus broke down on the way to Kandy after they ended the two match test series on a high by defeating the hosts in the second test at Colombo, which helped them earn their first points in the World test championships. 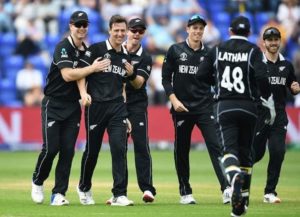 As the team was going to Kandy by road the the Kiwi team faced hardships and found themselves in a little distress after their bus broke down on the way to hill-station Kandy. Being involved in sports makes one ready for any kind of situation and this is something that the Black Caps will not forget in the near future.

This left the team, along with the support staff in a lurch and in the desperation of searching for alternate vehicles to reach their hotel. A video was posted by the New Zealand Cricket on its official Twitter handle, in which team manager Mike Sandle explained how they were traveling to their destination.

“We’ve utilized and adapted. We had another bus behind us which we’ve got a lot of guys in, some in a minivan and the stayers of us, we jumped in the ambulance. We’re spread – we’re in a bus, a minivan, an ambulance, and an army jeep – all with a police escort,” Sandle is quoted as saying in the video, while he is seen sitting in the back of an ambulance, while the remaining team and staff follow in another bus and an army jeep.

What to do when your team bus breaks down in the Sri Lankan hills on a travel day 🤔
Utilise an ambulance, a jeep, a back-up bus & push on according to manager Mike Sandle! #SLvNZ pic.twitter.com/wbwx87Q7II

The Kiwi is scheduled to play a practice T20 game against the Sri Lanka Board’s president XI in Kandy’s Pallekele Stadium.