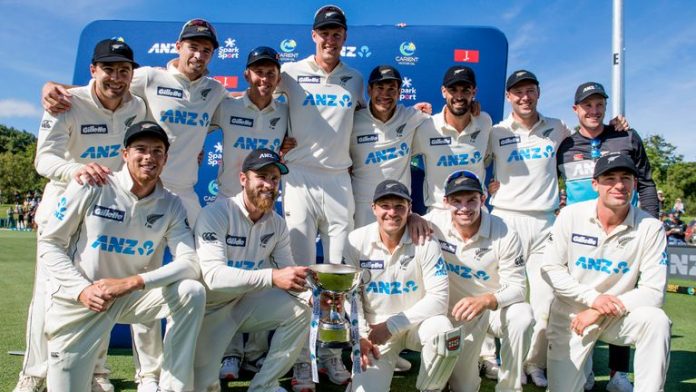 New Zealand have secured a top-two finish in the ongoing World Test Championship 2021 and once again ready to play another final at the Lord’s. However, this happened after Australia’s tour of South Africa was postponed due to the COVID-19 gripping the country again.

Notably, New Zealand are currently at the second position in the points table with 420 points, right after India who will take on England in a four-match Test series starting from February 5. 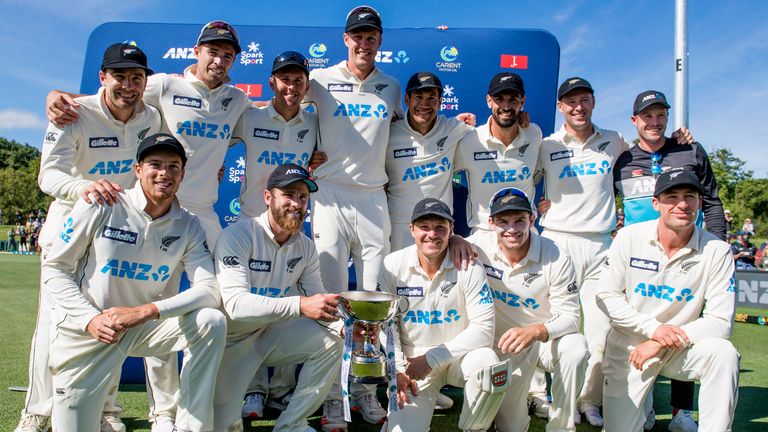 Apart from New Zealand, either India or England can be the other team. On the other hand, Australia, who are placed third, could have reached the final of the inaugural WTC, had they registered wins in at least two Tests of the three-match series against South Africa and if they manage a series win, they could have pushed New Zealand down the standings as well.

Meanwhile, South Africa, after a defeat to Pakistan in the 1st Test at Karachi are out of the race alongside Pakistan. Both India and England will fight now for the second spot in the final.

Here are the qualification scenarios:

England have the best chance of making it to the final where they need to win the four-match Test series against India by a 3-0 or 4-0 margin.

Australia placed at third with 69.2% points after their recent defeat in the fourth and final Test against India in Brisbane. To secure a place in the final, Australia had to win minimum two Tests out of three against South Africa and can’t afford any loss. However, with the cancellation of the series, their hopes got shattered for their qualification.

However, if India manages to win the series 1-0, that could give Australia a chance too. Meanwhile, a 2-2, 1-1, 0-0 draw could also help Australia whereas if England win with the margin of 1-0, 2-1, 2-0, then Australia could make it to the final of World Test Championship.