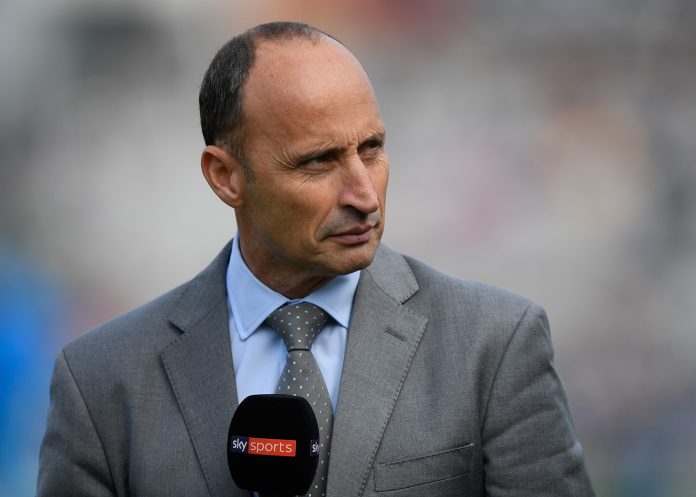 The eventful second test between India and England ended in the historic victory of the Indian team at the home of cricket. Amid the defeat, England’s batting has been facing a lot of criticism from all experts around the globe. Their top-order has failed to build strong partnerships and convert their scores to bigger innings. Thus, Nasser Hussain has raised concerns about England’s batting in the red-ball format. 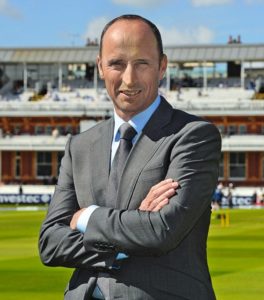 Before the start of Day 5, England were sitting comfortably in the driver’s seat. Early in the day, they also took the prized wicket of Rishabh Pant. However, they let the victory slip away from their hands after using disastrous tactics.

From a winning position early in the day, they were now fighting to play 60 overs in order to save the test match. But due to their fragile batting lineup which is dependent on their captain, they were unable to play for two sessions as India bowled them out inside 52 overs.

England’s schedule for this Summer has been tight and hectic. The players have played non stop cricket. Hussain opened up on the same as he asserted that every format wishes to play in the summer.

“If you started with a blank piece of paper now you wouldn’t have this schedule but the problem is that every format wants to play in this chunk of summer. Joe Root has had his hands tied behind his back for over a year. That includes Covid bubbles, rest and rotation, injuries. The most amazing thing is that when Rishabh Pant walked off at Lord’s on Monday morning, England were actually in a position to win the second Test. Joe, Chris Silverwood, and Ashley Giles need to sit down and come up with a plan for red-ball batting,” asserted Hussain as reported by Mail Online.

This batting demise has been a long time coming: Nasser Hussain 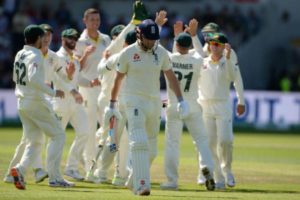 The batting struggle of England is now no secret to anyone. Their highest scorer Joe Root has 900 more runs than the second best Rory Burns. With 3 months of cricket still to be played, Joe already has the record for scoring the highest percentage of runs in a calendar year. He can also break the record for most test runs in a calendar year. However, as England’s other batters have not been able to contribute, their team has often ended up on the other side of the result.

Hussain feels that this is an issue with most of the red-ball batters around the world. He also stated that India and New Zealand are the two countries that are potentially producing good batters in Test cricket.

“This batting demise has been a long time coming. It’s not just England by the way. It’s red-ball batters around the world. It only seems to be the two World Test Championship finalists in New Zealand and India who are producing high-quality red-ball batsmen,” Hussain added.