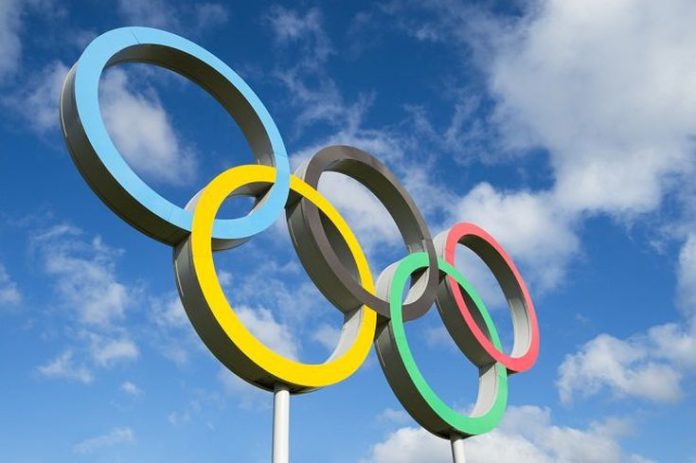 The 2020 Tokyo Olympics will begin on July 23rd 2021 – organisers announced in a press conference on Monday. The quadrennial sporting event was scheduled to commence from July 24 this year, but the sudden outbreak of coronavirus pandemic forced the tournament to be postponed until next year.

Since the last few weeks, both the IOC and the Japanese government insisted that the event could go on amid the rapid spread of COVID-19. But consistent pressure from athletes and sporting organisations round the globe resulted in the postponement of this prestigious show.

However, this delay has led to an “unprecedented” task of rearrangements with Tokyo 2020 CEO Toshiro Muto admitting that the additional costs will be “massive”.

As per multiple reports, the Olympics were due to cost $12.6 billion, a hefty sum shared between the organising committee, the government of Japan and the city of Tokyo.

The postponement will also take a heavy toll on numerous hotels, ticketing processes, venues and logistical arrangements for the fans and the tourists. Several hotels have already cancelled their bookings, during a time when tourism is already being hammered by the pandemic. While some stadiums which were sold out in advance, will have to rearrange their organisers to make way for the rescheduled tournament.

The Japanese government on the other hand, had hoped that the Games will be a “Recovery Olympics” – displaying their capability of a comeback even after the 2011 disasters of the earthquake, tsunami and nuclear meltdown in the Fukushima region.

But in Mori’s words, the “Greatest show on Earth” in his country next year, will be humanity’s triumph over the ongoing global crisis.

“We are embarking on an unprecedented challenge,” he said in an earlier press conference.

“But I believe it is the mission of the Tokyo 2020 organising committee to hold the Olympics and Paralympics next year as a proof of ‘mankind’s victory’ against the virus.”

Will India take part in Tokyo 2020 Olympics if it happens?

Read which prominent Indian athletes jumped on the bandwagon to cancel Tokyo 2020 Olympics!