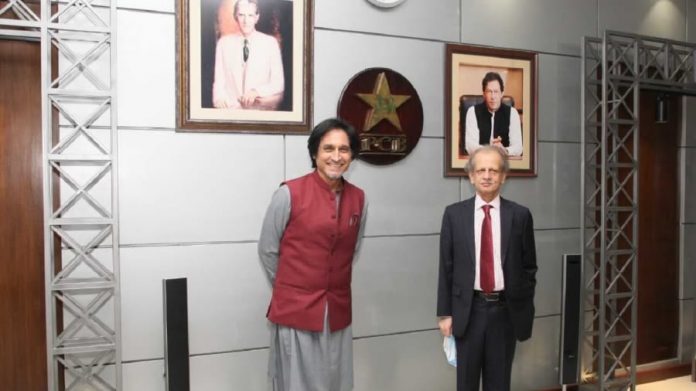 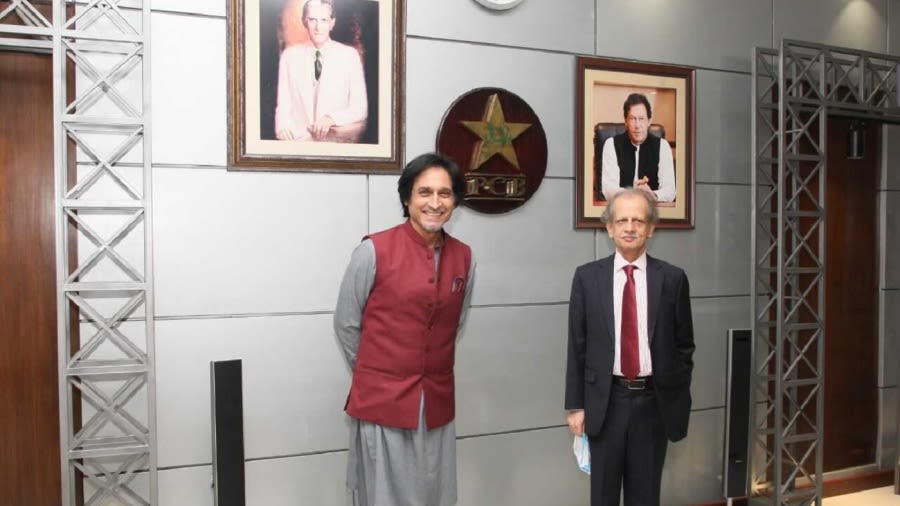 Ramiz Raja was appointed as the new PCB Chairman unopposed and assumed control from today and hosted a press conference. He was asked about the possibility of an India vs Pakistan series, to which he replied, ‘ Impossible’. He claimed that the current political tension between the two countries has rendered cricket near-impossible to be played.

“Impossible right now because the sporting model has been spoiled by politics and right now it is a status quo and we are not in a hurry on this issue because we have to focus on our domestic and local cricket,” he added

India will face Pakistan for the first time in the upcoming T20 World Cup since their encounter in the 2019 World Cup. The clash will take place on October 24 in Dubai.

The former cricketer added that being the PCB Chairman is among one of the most difficult jobs in cricket. He added:

“It is a very big challenge and a lot of boxes had to be ticked before the prime minister (Imran Khan) decided to give me this tough job,”

Pakistan saw their head coach Misbah-ul-Haq and bowling coach Waqar Younis hand in their resignation shortly after the national team for the T20 World Cup was announced. Raja announced that they have roped in Matthew Hayden and Vernon Philander for the batting and bowling coaching roles respectively.

He expressed his optimism while speaking about the Pakistan team’s chances at the T20 World Cup in the UAE. He stated:

“It is a show stopper and when I met with the Pakistan team players I told them I want the tables to be turned this time and the team must be 100 percent operational for the match and to do well in it,”